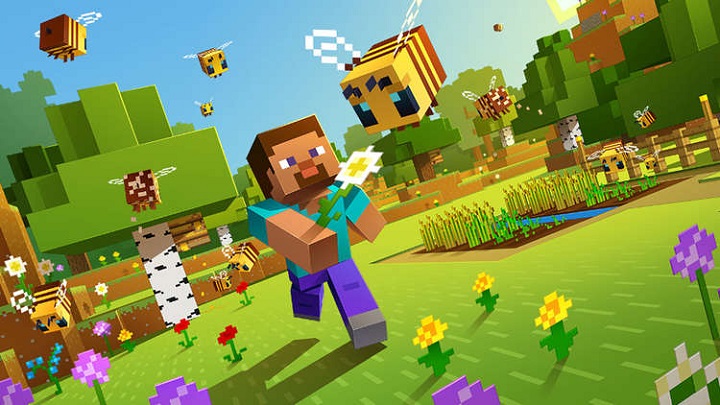 The developers of Minecraft are ceasing support of old platforms.

Ever since the launch of Minecraft years ago, Mojang's game has managed to conquer virtually all modern gaminghardware, both home and mobile. Some of them have already gone into the past, and others will soon join them. Mojang team announced that after October 22 they will no longer support Minecraft on some platforms. These versions will not receive new content and updates after that date.

The list includes devices with Windows 10 Mobile and Gear VR, as well as older versions of Android and iOS. In the case of the latter two, Microsoft will enable online gaming (albeit only for users with the same version of the game) and the use of Realms subscriptions for some time after support is ended. Also sers with Windows 10 hardware that only supports older DirectX versions (i.e. number 10.1 or lower) will have to say goodbye to Minecraft.

The announcement, though certainly sad for some, was long awaited. The need to take into account old systems can strongly limit game developers, and certainly gives them additional work. Therefore, over time, developers exclude subsequent platforms that are losing their popularity, which is sometimes met with a strong reaction. This was the case with Pokemon GO, when Niantic announced the end of support for 32-bit Android. This caused such discontent that the developers decided to introduce a special version of the game for these devices. Also Minecraft fans are no strangers to such situations. Two years ago, seventh-generation console users, i.e. Xbox 360, PlayStation 3, Wii U and PS Vita, had to say goodbye to support.

Mojang's decision is also another confirmation of the end of the Windows 10 Mobile era. Microsoft's mobile operating system has never gained much popularity, which forced the company to end its support for it earlier this year. The fact that what is the most popular game on the market will no longer be supported on the platform can be considered a symbolic end to the would-be competitor of Android and iOS.