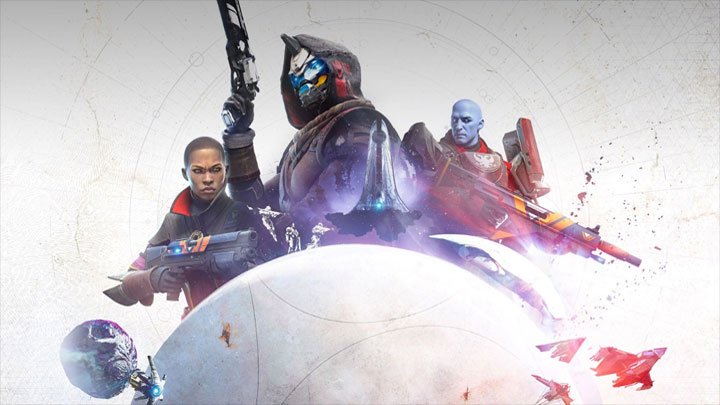 Most likely Activision wants to fill the gap left by the loss of the Destiny franchise.
DESTINY 2 IN A NUTSHELL:

At the beginning of the month Destiny 2 made its free-to-play debut and developer Bungie took full control of the IP. If you believe the latest rumors, the previous publisher of the series, Activision, does not intend to abandon this category and is working on its own, completely new IP of this type. What's interesting, its creation was entrusted to a third-party team, which is interesting because the corporation has many developers with experience when it comes to creating online shooters.

The source of the reports is the TheGamingRevolution channel, which refers to an anonymous informant employed in Activision. Usually this type of speculation should be treated with great skepticism, but TheGamingRevolution's Call of Duty rumors, turned out to be quite reliable on numerous occasions.

According to the channel's source, Activision is currently financing the production of ten unannounced projects. Apart from the new game in the style of Destiny, three installments of the Call of Duty series are being created. What is interesting, however, developers responsible for this series will also deal with other IPs.

It is worth mentioning that in recent years Activision has successfully renewed its interest in several older series thanks to productions such as Spyro Reignited Trilogy or Crash Bandicoot N. Sane Trilogy. So it is possible that the company wants to present a similar comeback to other cycles.

In addition, this year Activision was very successful with the release of a new IP in the form of Sekiro: Shadows Die Twice. It would not be a surprise if the company's plans for the future were not limited to the development of old series.