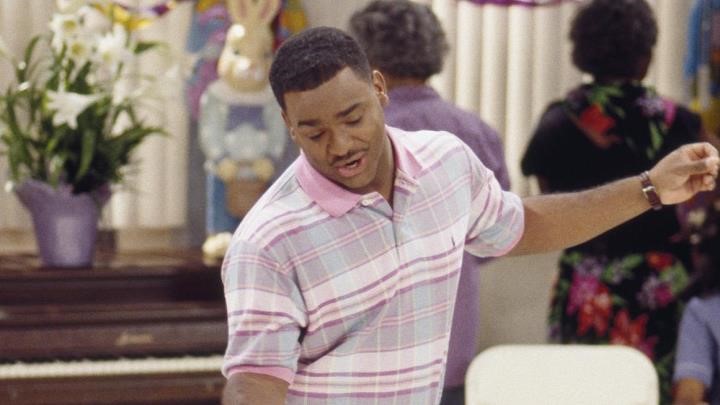 The TV series used to be quite popular in the 90s.

Alfonso Ribeiro sued Epic Games for using the iconic dance of the character he played in The Fresh Prince of Bel-Air to create the "Fresh" emote in Fortnite: Battle Royale without his permission. The case was commented on by the artist's lawyer, David Hecht.

It is widely recognized that Mr Ribeiros likeness and intellectual property have been misappropriated by Epic Games in the most popular video game currently in the world, Fortnite, says Hecht. Epic has earned record profits off of downloadable content in the game, including emotes like Fresh. Yet Epic has failed to compensate or even ask permission from Mr Ribeiro for the use of his likeness and iconic intellectual property.

Shortly after filing the first suit, the actor filed a second, identical one. This time against 2K Games, which has used the same dance many times in several installments of the NBA 2K series.

Two weeks ago rapper 2 Milly filed a lawsuit against Epic Games, which copied his "Milly Rock" dance for the "Swipe It" emote in Fortnite. As reported by TMZ, also 2 Milly recently sued 2K Games, which, following in the footsteps of Epic Games, placed "Milly Rock" in the NBA 2K series without the artist's permission,.

According to the American justice system, the artist cannot claim rights to individual dance steps, but only to the whole choreography. Nevertheless, during the last month two companies have already been sued for unauthorized inclusion of other people's dances in their games.