Although Quantic Dream's games often meet with criticism, for example due to a unique, very cinematic gameplay, they are very popular. Detroit: Become Human is a good proof of that. As the French team boasts, its work from 2018 has sold over 5 million copies worldwide to this day. This number includes both PlayStation 4 and PC (via Gamasutra) releases. 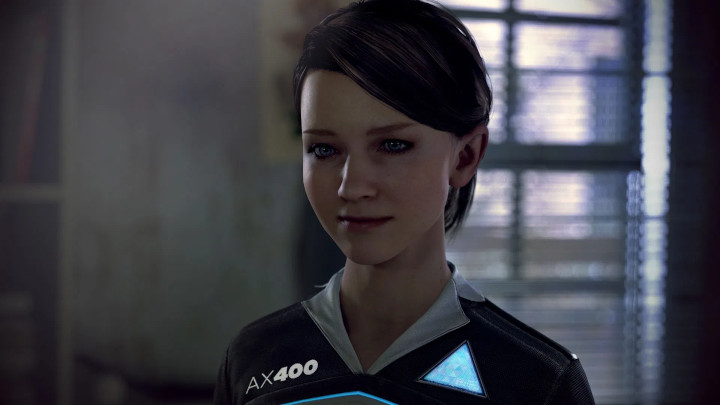 Quantic Dream has more reasons to be satisfied.

This is an important sales milestone, reached by Detroit: Become Human an even month after its release on Steam (previously the title was available on PC only on Epic Games Store) and the addition of a special Community Play feature that allows streamers and their Twitch viewers to make decisions together as they play. This clearly contributed to the success of the title. To quote Guillaume de Fondaumiere, one of the Quantic Dream's bosses:

Launching Detroit: Become Human on Steam has been a delightful experience for us. The response were seeing has been incredibly positive, in particular in Asian markets. We are also thrilled by the response garnered by the concomitant release of our Community Play extension for streamers and viewers on Twitch, which elevated a fundamentally single player game into a social experience.

Fans of cinematic adventure games can only congratulate the team on their success and look forward to their next work. What topic will the French be tackling this time? Nobody knows.