Microsoft have just announced a new expansion pack for Age of Empires II HD. Developed by Forgotten Empires and Skybox Labs, the DLC called Rise of the Rajas will be out pretty soon, i.e. next Monday, December 19  you can pre-order it on Steam. After The Forgotten and The African Kingdoms, Rise of the Rajas is the third official add-on to the 2013s remastered edition of this classic real-time strategy game.

Age of Empires II HD: Rise of the Rajas is going to introduce four new factions of Southeast Asia: Burmese (elephant and horse riders), Khmer (siege weapon masters), Malay (able to overwhelm their enemies with cheap infantry), and Vietnamese (guearilla warfare specialists), each one with their own campaign and generic units (including battle elephants, ranged cavalry, new types of siege weapons). Besides, players will be able to build their empires on both land and water thanks to some new types of terrain. 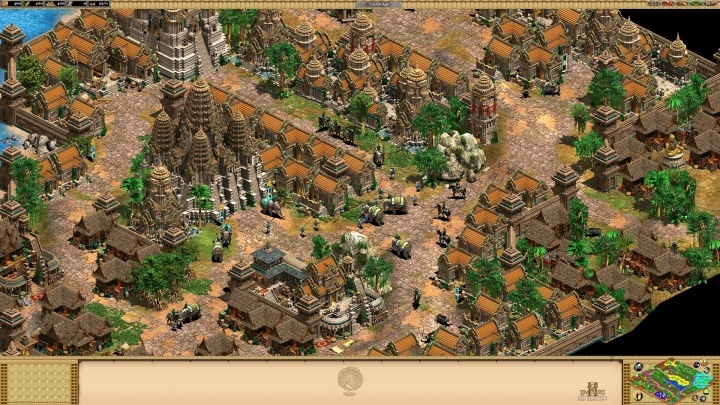 The Rise of the Rajas expansion is going to focus on Southeast Asian cultures. 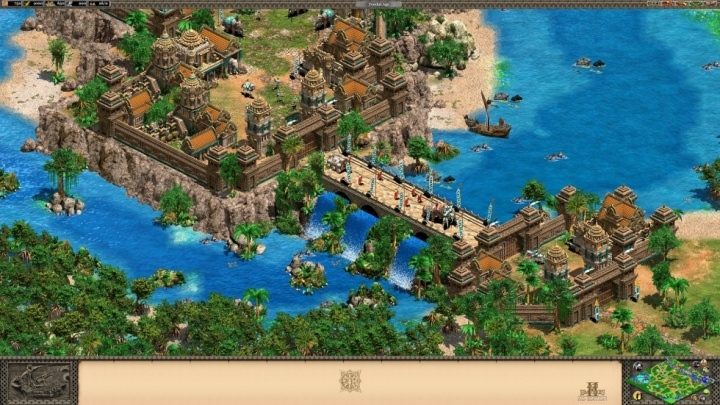 Age of Empires II HD: Rise of the Rajas

Torment: Tides of Numenera is launching on February 28, Day One and Collector's Editions revealed