Age of Empires is a series that has become part of the history of the RTS genre. The games that belong to it are still remembered with a sense of excitement not only by fans of the genre, but also by many fans of digital entertainment as a whole. The cult that surrounds these productions is perfectly visible in numbers. As we can read in the LinkedIn CV of Brian Sullivan, the co-founder of the now-defunct Ensemble Studios, which is the birthplace of Age of Empires, in 20 years the titles under this brand have sold 25 million copies. The franchise has made a billion dollars in total. 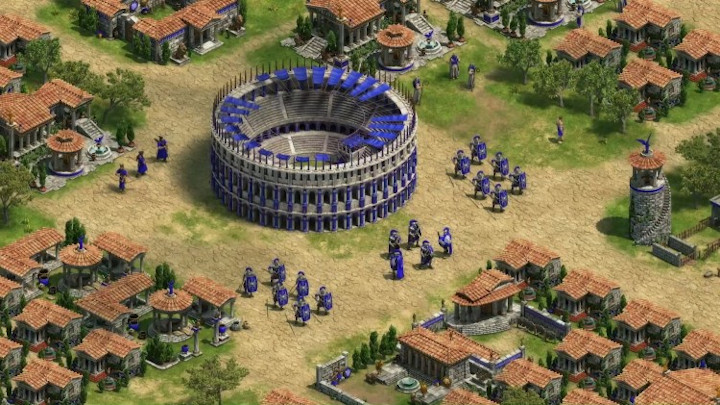 The Age of Empires series is still alive in the hearts of the players.

It is worth noting that in February 2009, a few months after Ensemble Studios closed down, it was announced that it had sold 20 million copies of its games throughout the entire period of its operation (it was not said that it was only the Age of Empires series, so this result probably includes Star Wars: Galactic Battlegrounds and Age of Mythology). This means that across just over a decade, more than 5 million games from the popular series have reached customers. Undoubtedly, the launch of Age of Empires: Definitive Edition and Age of Empires II: Definitive Edition helped. These are the refreshed versions of the first two installments of the series prepared by Forgotten Empires.

We would like to remind that the sales of games under the Age of Empires brand remain high, which is not the only reason for their lovers to be satisfied. The renaissance of the franchise is in full swing, as two more items on the horizon. We are talking here about Age of Empires III: Definitive Edition, a revised version of the 2005 game (the closed beta of the title started at the beginning of this month) and a full-fledged continuation of the series, Age of Empires IV, prepared by Relic Entertainment. If both of them are also successful, then who knows what else awaits us in the future.