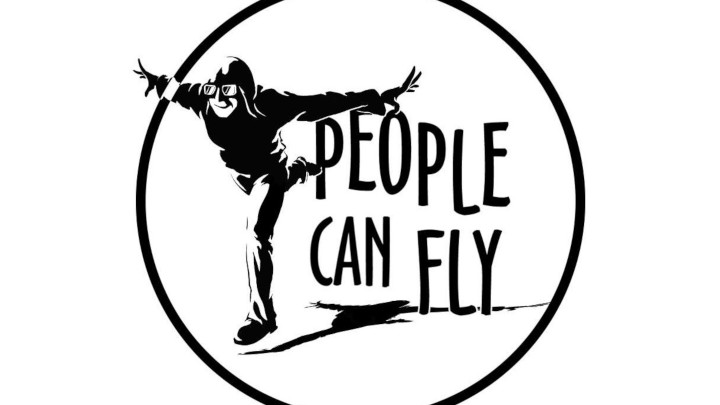 Known as Epic Games Poland between 2013 and 2015, after having parted ways with the developers of Fortnite, the team returned to their old name and logo.

In June 2017, Square Enix announced that People Can Fly will develop a new AAA title  an FPP shooter, which will be a "perfect addition to the portfolio" of the Japanese publisher. It's been a year and a half since then, and we still haven't learnt anything particula about the game. Asked by DualShockers about the reason for this situation, Sebastian Wojciechowski, the CEO of People Can Fly, answers that the project has become much bigger and more ambitious than originally planned, which forced the studio to significantly postpone the potential release date. He is positive about cooperation with Square Enix, which believes in the project to the extent that it has set up a separate, dedicated team to help People Can Fly's employees with matters related to technology, manufacturing, design and graphics. 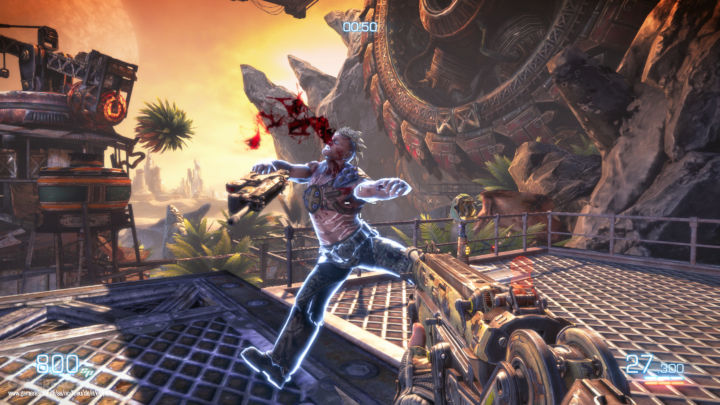 Bulletstorm: Full Clip Edition was the last game so far to be released by People Can Fly.

The game created for Square Enix is the only active project of the Polish team. People Can Fly opened two new branches last year  one in Rzeszow (Poland) and the other one in Newcastle (UK). Both of them are actively involved in the development process. Square Enix will decide when we will know more details about the game. The Japanese publisher will sell, promote and distribute the title.

People Can Fly was founded in 2002 by Adrian Chmielarz, Andrzej Poznanski and Michal Kosieradzki. The first production of the studio was Painkiller, warmly received by players and reviewers alike. In 2012, the American company Epic Games became the studios new owner, and soon afterwards the teams founders left the ranks of People Can Fly to set up a new studio, The Astronauts. The team regained independence in 2015 and started cooperation with Square Enix at about the same time.