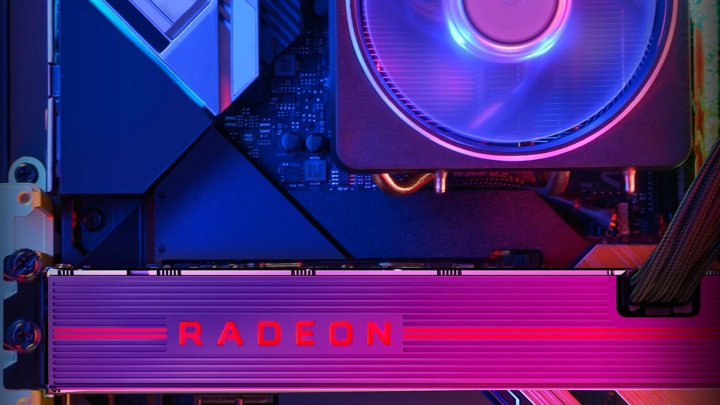 When launching demanding games, it is worth paying attention to GPU memory. Source: AMD

Some GPUs come in variants that differ in offered amount of memory. This is the case with the Radeon RX 5500 XT, which can have either 4 GB or 8 GB VRAM. Using this example, Adit Bhutani, a marketing specialist at AMD, explains how these values affect gameplay.

The RX 5500 XT has been tested in several AAA games such as Borderlands 3, Doom Eternal, Call of Duty Modern Warfare, and Forza Horizon 4, running on high detail settings. The results in the form of percentage differences in fps (frames per second) can be seen in the image below. It shows changes in game speed on the same GPU, but with 4 GB or 8 GB of GPU memory. 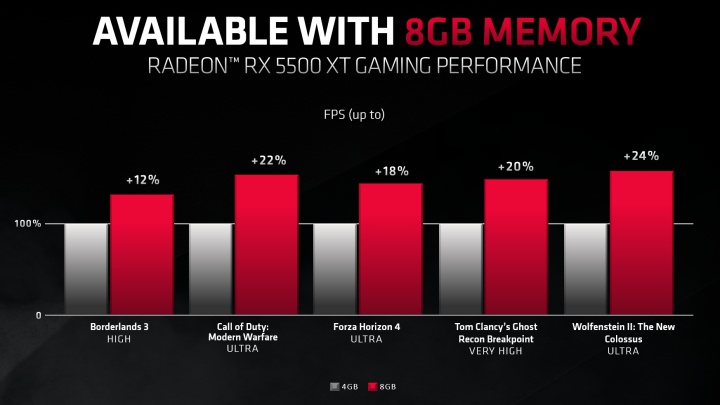 In his entry, Adit claims that games running on the RX 5500 XT version with 8 GB of VRAM reach 19% more fps on average. Although, in my opinion, the differences in the size of graps in the picture are slightly exaggerated (taking into account the presence of level "0"). It is better to focus on percentages. You can gain from 12 to even 24% of fps. 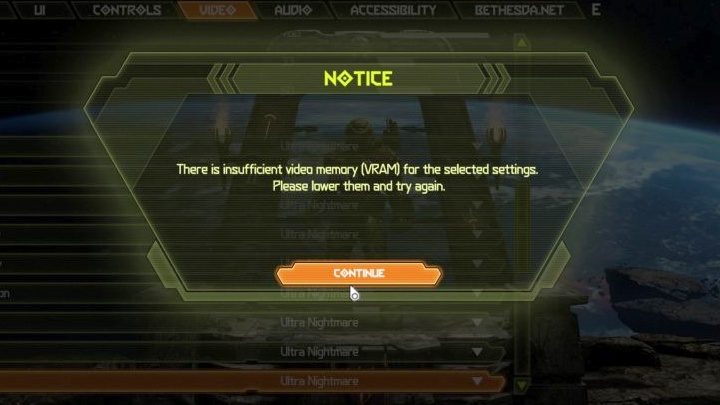 Message about lack of VRAM in Doom Eternal. Source: TheFPSreview

Adit has also written about problems that can occur when we try to run some of the latest titles on a GPU with 4 GB of memory. From temporary fps drops to being unable to run Doom Eternal when we choose the "Ultra Nightmare" graphics level to 1080p. As we can see, the technology is moving forward all the time, games will require more and more hardware over time. However, please note that the examples given here are for maximum settings. The minimum game requirements do not currently include 8 GB of VRAM, so we can easily play on weaker configurations.