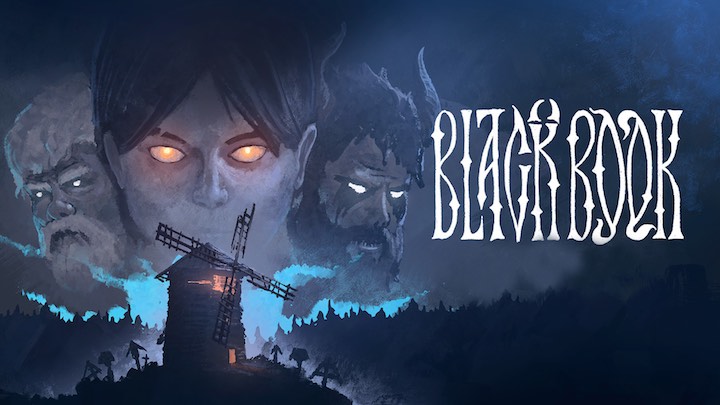 Earlier this year, developers from the Russian studio Morteshka announced Black Book. It is supposed to be a unique mix of adventure with RPG, in Slavic realities. On May 6, 2020, a kickstarter collection was launched, in which the authors needed 35 thousand dollars to complete the game. It ended with a complete success.

In just one month, the devs not only received the required amount, but also funds for many additional goals thanks to the total pool of 163 thousand dollars collected during the campaign. This means that voice-overs in English and Russian, additional quests and NPC companions (including a talking skull) and a card minigame of Durak will be added to the game.

If you would like to find out something more about Black Book, a demo of the game is available on Steam.