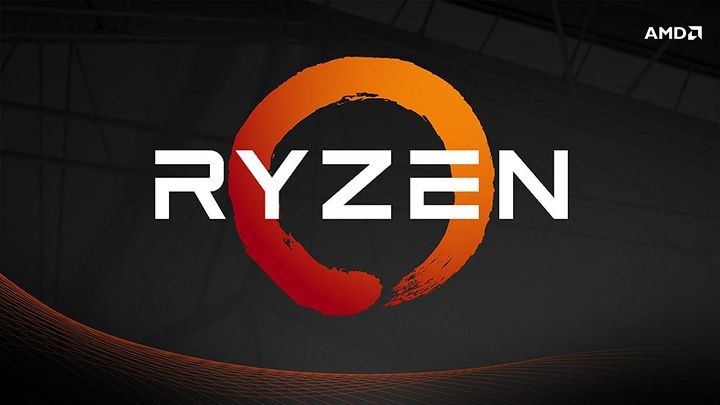 Ryzen 3000 series is not yet on the market, and the competition is already afraid.

Measurements of the new Ryzena 5 3600 were performed in the Pass Mark benchmark, which examines the performance of one thread of a processor. The CPU scored 2,981 points, which makes it an unexpected leader in the ranking. The following places are occupied by Intel's flagship chipsets, including Core i9-9900KF, which scored 2,929 points. 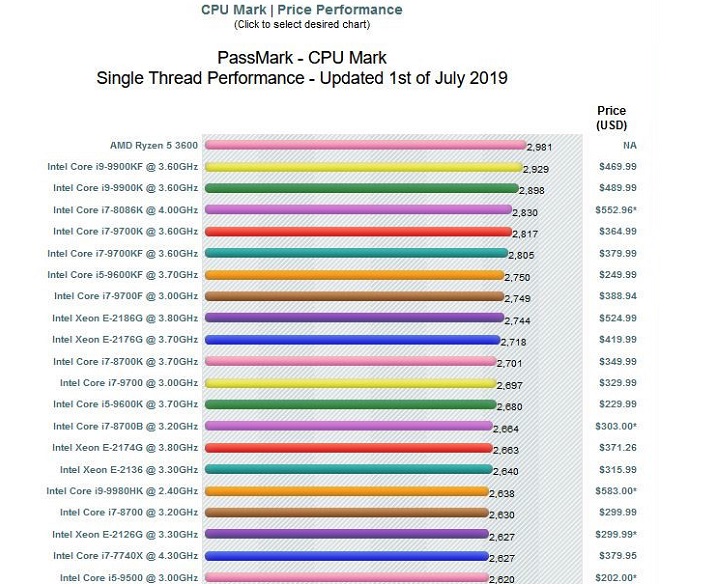 Red raisin at the top of the blue ranking.

It is not known what was the clock of the tested processor worked (i.e. whether it was somehow overclocked). As standard, the Ryzen 5 3600 is clocked at 3.6 GHz, with the possibility of boosting to 4.2 GHz. For the Intel's i9-9900KF Intel, the value was the basic 3.6GHz, although in Turbo mode it can reach a maximum of 5GHz. We could consider the result as reliable if the AMD processor worked with the base clock.

AMD Ryzen 3000 processors will debut on the market on July 7. Then probably the test will be repeated by many people, who will surely be happy to check whether Intel really is in trouble.