It's been almost a year since we can play Green Hell - survival game by the Polish team at Creepy Jar, throwing us into the middle of the Amazon rainforest. For the time being, the title could only be checked as part of Steam Early Access, but in May it was promised that the release date of the full game would soon be revealed. The word was kept in the latest company report. Green Hell version 1.0 will be released on September 5, 2019 on PC. There was no mention of the planned console releases, so we will probably wait much longer for them. 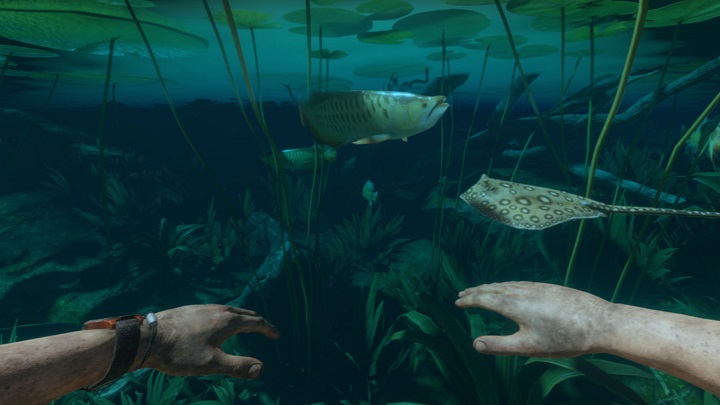 Green Hell's gonna be out of early access after a year.

Green Hell appeared out of nowhere as the debut project of a team, whose members had previously worked on such hits as Dying Light and theDead Island series. In the game we play a character left alone in the Amazon jungle, without provisions or equipment. We try to survive in this hostile environment by getting water and food and crafting the necessary items. We must also take care of the mental health of the hero, which can be damaged by unfortunate events (catching a disease, receiving wounds, etc.). Fortunately, no problem cannot be solved unless we neglect it. 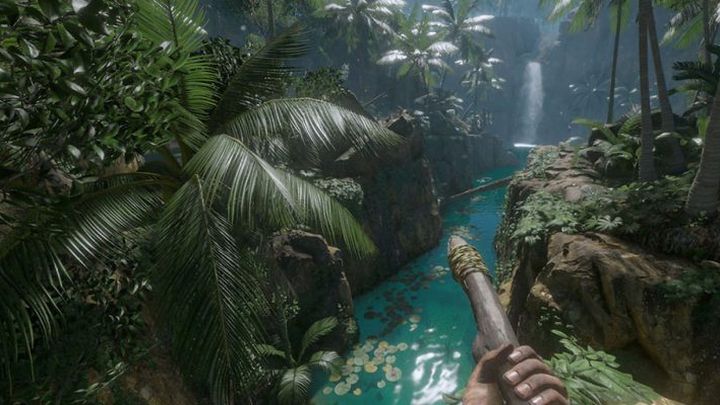 Green Hell broke even even before the premiere.

Creepy Jar's game went into early access in August 2018 and quickly became a moderate success. Less than two months later, developers boasted sales of 93,000 copies, which was enough to cover production and marketing costs. A year later, the number of buyers almost doubled, thanks to which the creators generated a net profit of 2.2 million zlotys (almost $600,000). Today, when the release date was revealed, it was reported that Green Hell sold 210,000 copies and another 413,000 Steam users added the game to their wish lists. For a debut work, which is rather niche, it's a very decent result. All the more so as the sales are accompanied by good reviews - 83% from over 3.3 thousand reviewsSteam reviews are positive. We should therefore congratulate the Polish team and wait for the launch of version 1.0, which will introduce, among other things, a story mode.