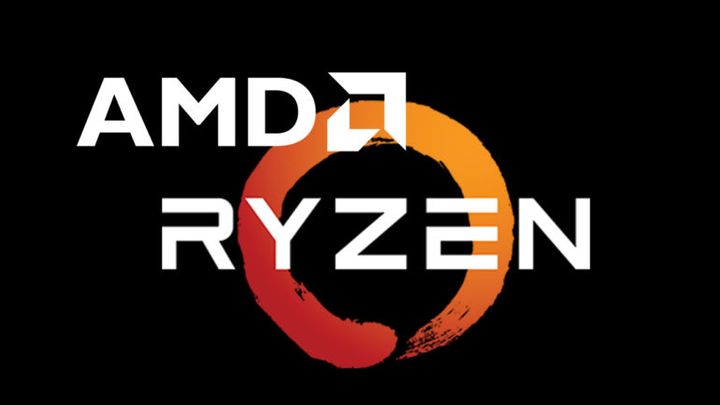 User Ingebor published on Reddit data depicting CPU sales in one of the biggest German online stores - Mindfactory.de. Statistics for August this year show that AMD has completely dominated the competition in Germany - 78% of CPU sales are from AMD. (18,000 copies, compared to 5,000 Intel copies).

What's more, last month's results were almost identical, with as much as 79% of processors purchased on Mindfactory.de coming from AMD. This means that since the July launch, the new Ryzen series has been very popular in Germany - and almost invariably so.

The most popular model is the Ryzen 5 3600, which sells better than the... the entire 9th generation of Intel CPU put together. Ryzen 7 3700X and Ryzen 2600 are also very popular. The most frequently purchased computing units among Intel processors were i7-9700K and i7-9900K.

Despite the strong sales of AMD CPUs, revenue from them decreased due to problems with the availability of certain models.

If AMD's dominance continues in the coming months, Intel may be forced to further reduce its prices. We can only keep our fingers crossed that competition between the two companies is fierce.

Because of YouTube, Google May Have to Pay $200 Million Fine