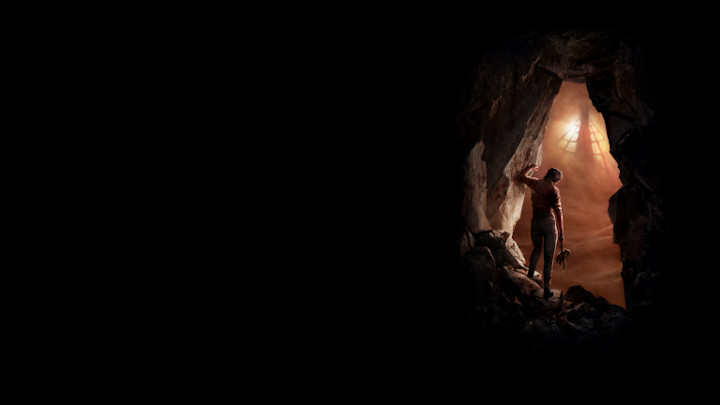 We'll get amnesia again this fall.
IN A NUTSHELL

The myster of last week's teaser was solved. Frictional Games, studio responsible for SOMA, among others, announced Amnesia: Rebirth. It will be another installment of the iconic first-person horror series. Below you can watch its first trailer. The title is coming to PC (Steam) and PlayStation 4 and is scheduled for launch this autumn.

Amnesia: Rebirth will take us to the Algerian desert. The main character will be Tasi Trianon, who does not remember her past. Not having too many other options and with time working against her, the woman sets off on a dangerous journey, full of pain, fear and despair. At the end of the journey, she will find the answer to who she is and how she ended up in the middle of nowhere. Reaching her destination, however, turns out to be quite a challenge, as terrifying monsters will stand in her way. According to the tradition of the series, there will be no option to fight them. What's more, we won't even be able to look at them for too long. The only hope lies in escaping and hiding. 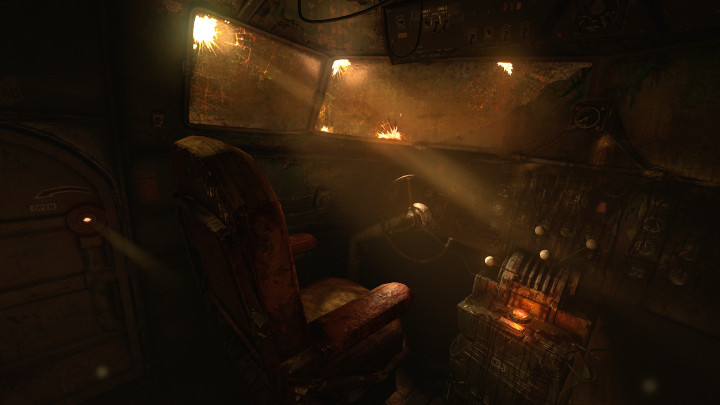 How did this plane get to the desert?

Of course, running away from the monsters is not the only attraction that will be present in Amnesia: Rebirth. The title will also include logic puzzles, which will give the players a chance to show off their intelligence. 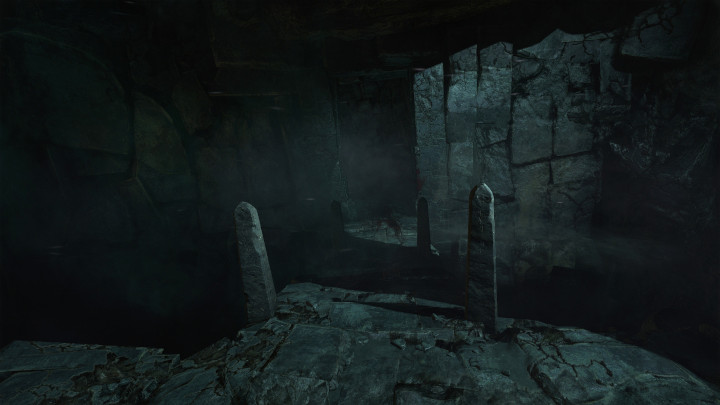 In these caves we will find plenty of secrets.

It is worth noting that Frictional Games returns to the Amnesia series after a decade of break.The first installment - Amnesia: Dark Madness was created by this studio. The team at Chinese Room was responsible for the 2013 sequel, titled A Machine for Pigs. The players almost unanimously stated that although it wasn't a very bad game, it was a far cry from the original, especially when it comes to the tension and fear that it was able to arouse. Will Amnesia: Rebirth, just like the title from ten years ago, be one of those items that spark a shiver of anxiety just by thinking of them? Horror fans certainly keep their fingers crossed for this to happen.