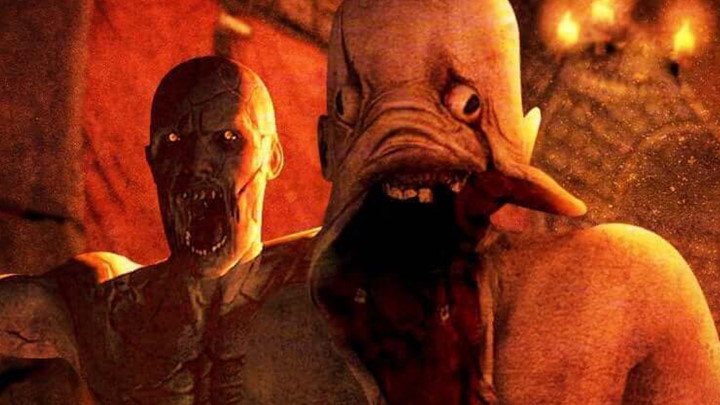 The continuation of the iconic horror game will soon debut on consoles and PC.
IN A NUTSHELL:

Amnesia: Rebirth, a continuation of the iconic horror game released ten years ago - Amnesia: The Dark Descent, will be released in less than three weeks. Frictional Games showed a few minutes of gameplay.

As in the other games of the series, a great emphasis will be placed on solving puzzles. We can also expect a dense atmosphere and a constant feeling of fear, compounded by the omnipresent darkness. Let's just hope that the version that goes on sale will work better than the one we see in the video above.