Thanks to a screenshot and link provided by Twitter user @Wario64, it was discovered that there was a post on Amazon for a Switch version of The Legend of Zelda: Skyward Sword.

Nintendo has made no announcements about the Wii game coming to the Switch, but it could also have been an accidental leak for an upcoming announcement. 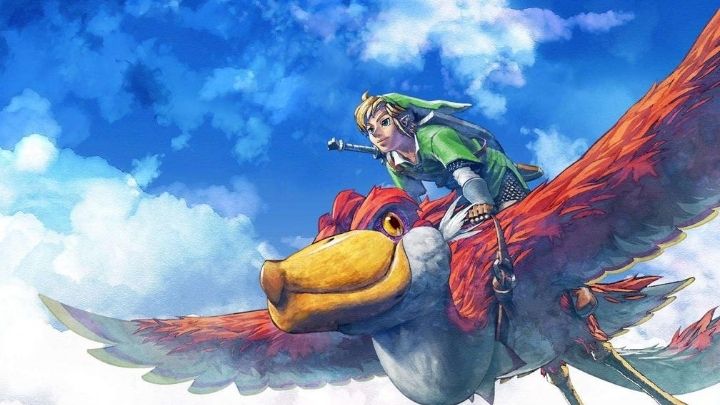 Right now there is now way to know for sure. This discovery just adds to the rumor mill that has been growing about Nintendo lately. If some of the other rumors are to be believed, there is a possibility for a Nintendo Direct sometime this month, which would be the perfect opportunity to announce the return of older Zelda titles.

What do you think? Is this an accidental leak by Nintendo revealing their plans a little too early? Or do you think this is an elaborate hoax meant to rile up Zelda fans?