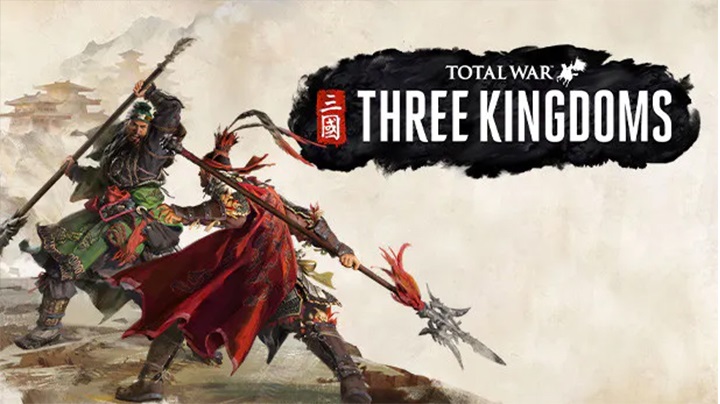 Will we visit the tropical part of China?

What can we expect from the upcoming addition? On the expanded map, we will now find the tropical southern China, so that we can get to know the Nanman people - the indigenous inhabitants of the region. There will be 4 new playable factions, each with unique mechanics. The gameplay will also be enriched with more than 25 units, including those using animal support, e.g. tigers and elephants. The map will be populated by 19 factions in total.

The add-on also introduces a new style of character progression, the Nanman Tree of Technology, dedicated story missions and the goal of unifying the tribes that can be achieved in several ways.

The Furious Wild will be released on September 3, this year. The DLC can be bought in pre-order for $17.09. This is a special price which will change on the release day.