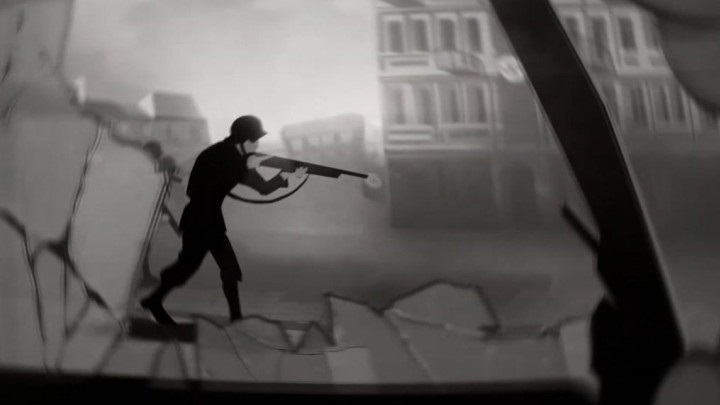 World War II will be the theme of the new game from Destructive Creations.

Known for its controversial shooter Hatred and the strategy game Ancestors Legacy, the independent Polish studio Destructive Creations has announced its next project. It is a game inspired by the events of World War II. It is to focus on showing armed conflict through the eyes of soldiers from the eastern front. Unfortunately, we didn't get to know any more details about the game called WM. Only a short teaser has been released - a gameplay video will be released in late August.