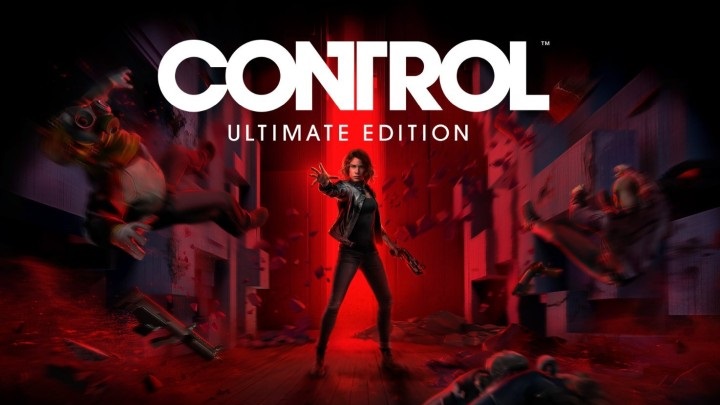 Control: Ultimate Edition will soon debut on PC and current and next-gen consoles.

Nearly a year has passed since the release of Control, so the temporary exclusivity period on Epic Games Store will soon end and the title will be released on Steam on August 27, this year. Publisher 505 Games has revealed that the game will be available in the Ultimate edition, including all additional modes (Expeditions and Photo) and DLCs, including the recently announced Control: AWE, which will also be released on August 27. For this occasion, a new trailer has been released, which can be watch below.

In mid-June we informed that Control will hit PlayStation 5 and Xbox Series X later this year. We didn't know any details at the time, however. Now it's clear that the game will only be available on both next-gen consoles in the Ultimate edition. Players who choose to purchase the PS4 and Xbox One versions will receive a free upgrade on PS5 and Xbox Series X. There's only one catch - the free upgrade does not apply to owners of the standard edition of Control, who will have to buy the game again, except in the Ultimate edition. 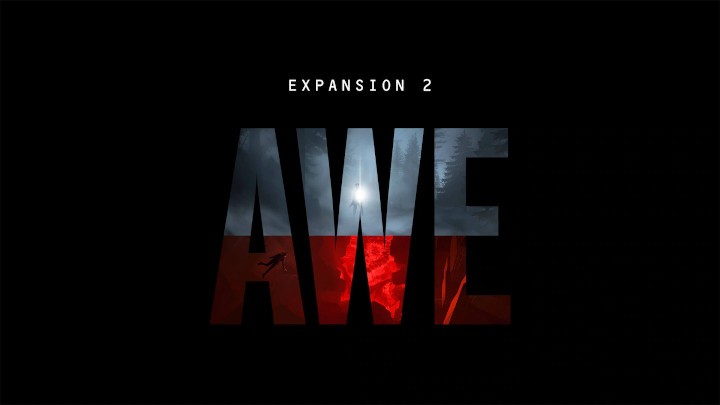 The AWE expansion for Control promises to be very intriguing, especially for fans of Alan Wake.

Control: The Ultimate Edition will only debut on Steam in August. The digital version of the game will hit Epic Games Store, as well as PlayStation 4 and Xbox One consoles on September 10, and the PlayStation 5 and Xbox Series X versions will be released at the end of this year. Gamers interested in the boxed edition will have to wait until the end of 2020 (for PS4 and Xbox One) or early 2021 (for PS5 and Xbox Series X). The reason for the delay in physical editions are production problems resulting from the coronavirus pandemic.