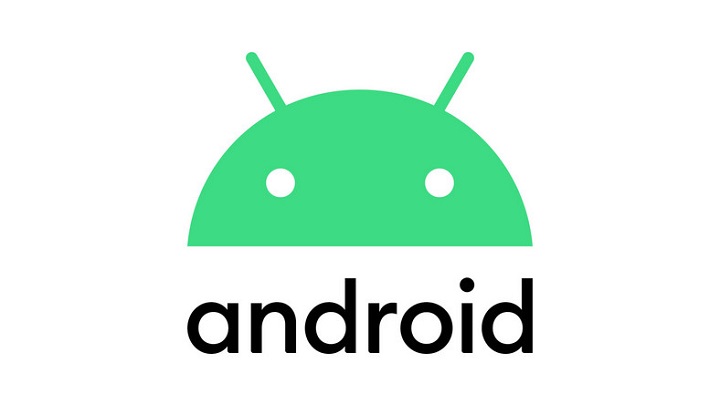 It seems that Android 10 will debut on Pixel phones on September 3. Such information was published by gsmarena.com , referring to two conversations with Google consultants. Yes, in the past it happened that information provided by support employees turned out to be false, but the date presented seems to be quite probable.

Google has been providing large updates for some time now on the first Mondays of the month, and if it's a holiday, on the next week day, and that would be September 3 in the US. Such a situation was also the case with Android Pie, which hit the device on the first Monday of August last year. 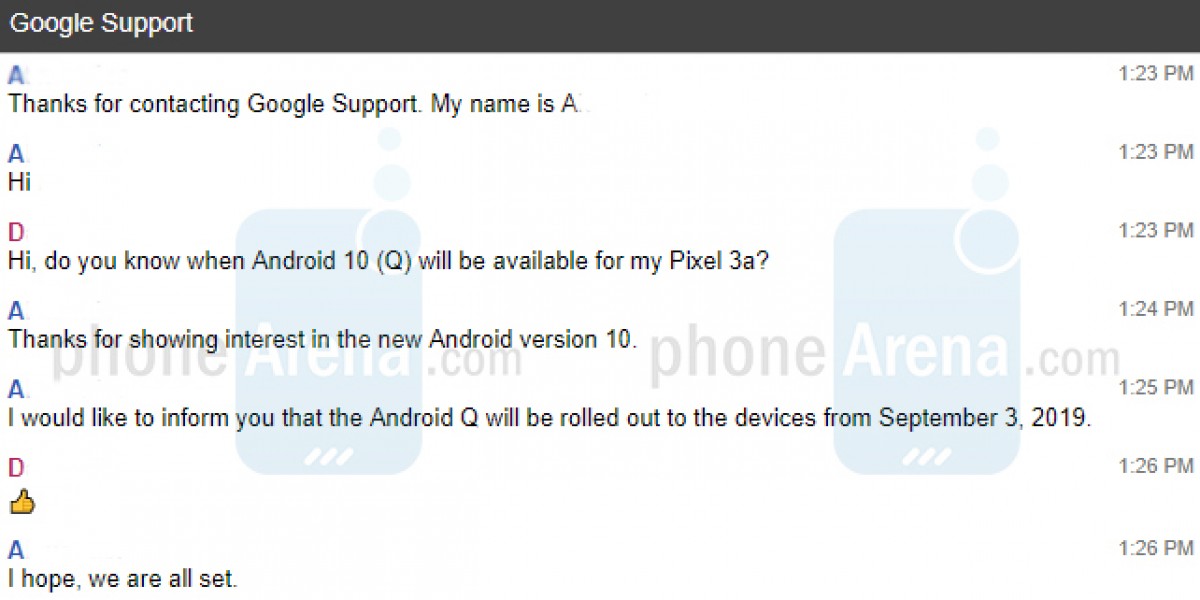 Log of the conversation with Google support. Source: gsmarena.com.

After six beta versions we know almost everything about the next version of Android. One fundamental question remains - what kind of dessert begins with the letter Q?

As it turns out, there are no good options, because the names Android Quik or Android Quesito would sound bizarre, to day the least. Anyway, it doesn't matter anymore at this point, because Google has decided to move away from sweet references and the next version of the system will be called simply Android 10.

Google does not claim that finding a good name was too difficult, but rather suggests that such a plan has been in place for a long time, because some names of the systems were incomprehensible to users outside the United States. The company explains that the word "pie", for example, does not mean sweet dessert everywhere, and the foams known as marshmallow, although tasty, are not known in many parts of the world. Anyway, it looks like a very (un)random moment to make such a decision.

The dogs bark, and the caravan goes on - Android 10 will soon officially debut and most of us will probably quickly get used to the new name. The new logotype of the system, which according to Google is more modern and accessible, was also presented.

The system will debut on Pixel phones and selected devices from other manufacturers "in the coming weeks", and the noteworthy changes include night mode and refreshed gesture control.

The Creators of DARQ are Challenging Tim Sweeney