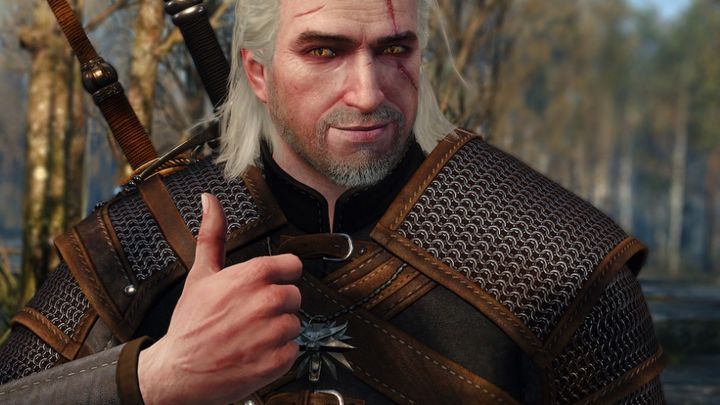 Developers from Warhorse Studios were looking for inspiration in Polish literature.

During gamescom 2019 in Cologne, the editor of gamepressure interviewed Tobias Stolz-Zwilling from Warhorse Studios. One of the topics during the conversation was of the devs' main sources of inspiration for their work on Kingdom Come: Deliverance. It turns out that the works of Andrzej Sapkowski - especially the so-called Hussite trilogy (Narrenturm, Warriors of God and Lux perpetua) - have been closely examined.

"Dan Vavra claims that no one described the Hussite wars better than Sapkowski, even though he added some fantastic elements - he perfectly conveyed the atmosphere, places, standards of living. It certainly influenced the final picture of the game," said Tobias Stolz-Zwilling.

Geralt of Rivia's adventures were also a source of inspiration. The co-founder of the studio, Daniel Vávra, is a big fan of CDPR's The Witcher . Hence the numerous easter eggs and references to the Polish title (e.g. Roach, kelpie or the nest with a dead horse, which refers to the first quest we receive in the White Orchard).

His (Varva's  ed. note) favorite quest was the Bloody Baron, he liked the formula of a long, complex quest," we read further in the interview.

The developers hope that Warhorse Studios will follow the same path as the Polish company. They want their next project to be a breakthrough in the vein of The Witcher 3: Wild Hunt.

Kingdom Come: Deliverance was released on February 13, 2018 on PCs, PlayStation 4 and Xbox One.