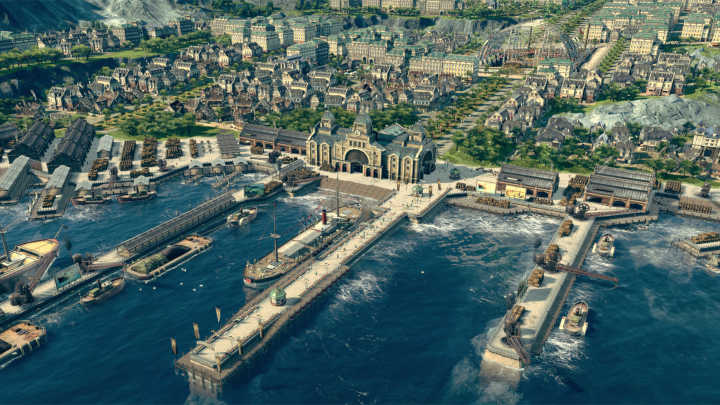 The series is currently supervised by the Blue Byte studio belonging to the Ubisoft company.

Ubisoft claims that in more than twenty years of Anno franchise, no part of the series has found buyers as fast as Anno 1800. Although the publisher did not give the exact number of copies sold, we know that the popularity of the title in the first week after its release was four times greater than the result achieved in the same period of the previous installments. This was achieved despite the exclusivity of the game for the Epic Games Store and Uplay platforms.

In addition, the creators shared some interesting statistics about the game. The total population of all game-created metropolises was almost 7 billion citizens, more than three times the world's population in 1899. The Anno 1800 community built a total of 10 million ships, sowed more than a billion fields with grain, and settled more than 3 million islands.