Imperator: Rome made its debut last Thursday, and although it was liked by most industry reviewers (currently, Metacritic rates it at an average of 81/100), many players are disappointed. According to them, the title suffers from all the usual teething problems of a grand strategy game from Paradox - from poor optimization to disappointing content. However, this is about to change soon. One of the creators revealed that Imperator: Rome is to get at least two large free updates and two paid expansions every year. 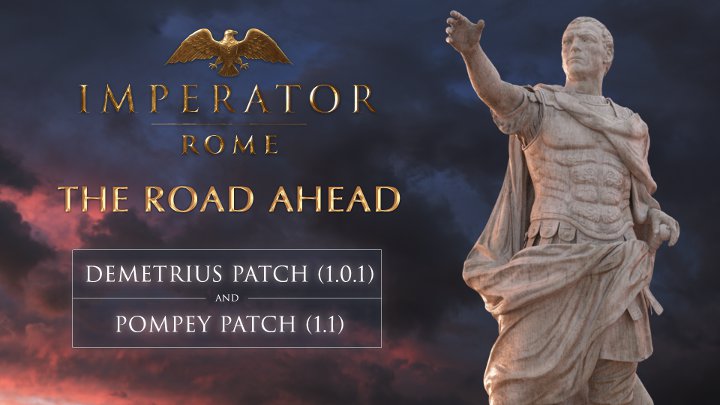 Imperator: Rome will be developed in a similar way to all Paradox strategies starting with Crusader Kings II, although some aspects will be "new". In short, most of the novelties will be present in paid expansions, but the basic mechanics will be made available in free patches. 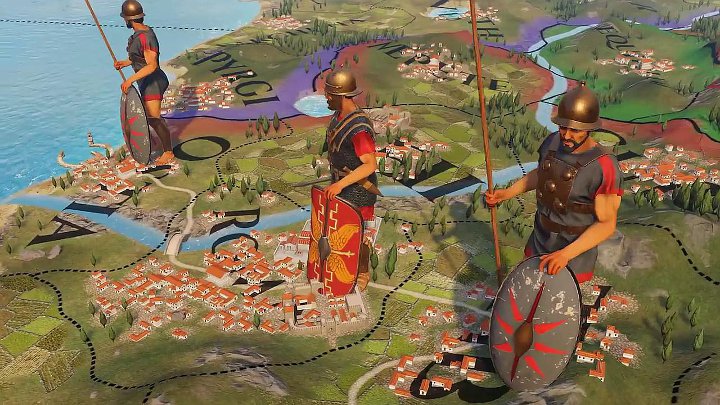 The nes trategy game from Paradox, like its predecessors, will be successively developed.

It is said that the concept for the first DLC already exists, but before it is announced and released, players will receive two free patches. The first one - 1.0.1, also called Demetrius - is due to be released later this week and will fix a number of the most troublesome bugs. The second one, 1.1, named Pompey, will appear before the start of holidays. According to a Paradox representative, work on this update began in February, when the full version of the game was closed and handed over to the team responsible for, among other things, stability and artificial intelligence. Therefore, the patch will contain a lot of novelties and improvements that virtual rulers are waiting for. These include technology, diplomacy, mercenaries, naval warfare, assassinations, war exhaustion, mod support, stability mechanics, population growth, barbarians, and civil war. There will also be added a lot of interactions with characters and the type of government led by two rulers (the so-called diarchy, or as it was said in ancient Rome, a duumvirate). More details about upcoming updates can be found here and here.

With all these fixes, Imperator: Rome is about to become an even more immersive experience. What if it's not enough for some players? You will always be able to count on modders, who will certainly prepare their own projects to bring the gameplay as close as possible to historical facts.