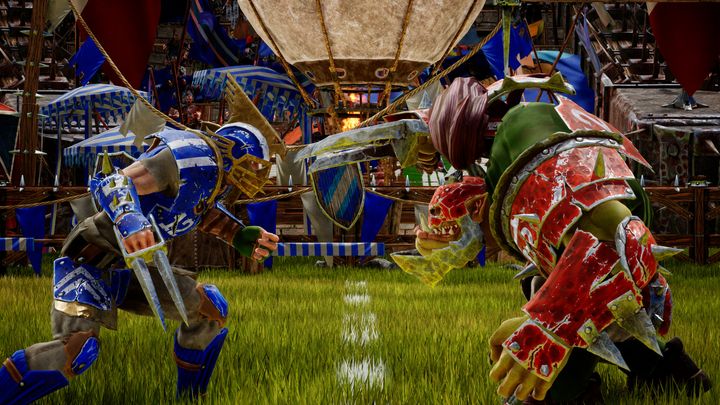 During the 2020 gamescom, Nacon and Cyanide Studio announced Blood Bowl 3 - the latest installment of the sports strategy game series, based on the license of the popular Warhammer universe. In game we will take part in matches of an extremely brutal variety of American football. The title will be released in early 2021 in versions for PlayStation 4, PlayStation 5, Xbox One, Xbox Series X, PCs and Nintendo Switch.

On the day of the launch, the game will offer 12 playable races - each with its own stadium and cheerleaders. As in the previous installments, the fun will use a turn-based system. The main task of the user will be to give commands to the players in such a way as to achieve an advantage on the pitch - this can be done both by scoring points and taking out rivals. Between meetings we will improve statistics and skills of our athletes.

Blood Bowl III will offer a campaign and multiplayer mode. The creators plan to support their work after the release, but so far no details have been given. Instead, the first trailer has been published, which you will find below.