The official Twitter account of Evil Genius 2: World Domination, posted an information about a delay. The game is scheduled to appear in the first half of 2021 (originally it was to debut this year). The creators from Rebellion explain their decision by the difficulties connected with remote work.

As we read in the announcement, despite the fact that the game's release has been postponed, we should expect more information about the title in the coming months. 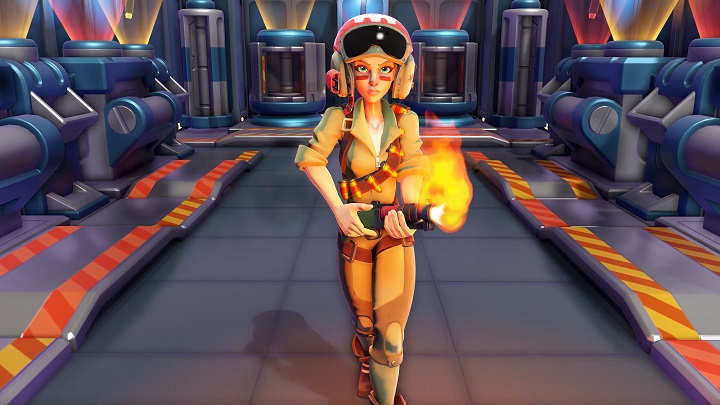 Fans of the franchise must be patient.

However, the delay will certainly not deter the fans, as Evil Genius has been waiting for a full-fledged continuation of the series since its release in 2004. This is a series of humorous RTS games. We play as the villain and develop an evil empire.

Post-apocalyptic Cendres: And Survival Journey Revealed Along With Release Date