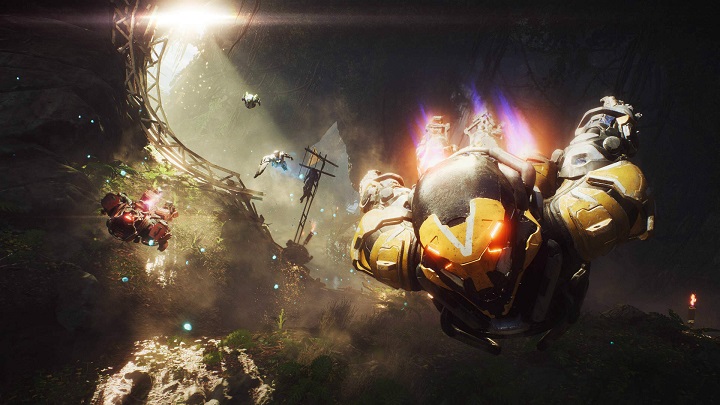 When last weekend, the players were "enchanted" by the apparently unfinished Holidays celebrations in Anthem, some people wondered if this was something more than just BioWare being lazy. Today's entry on the official blog of the studio by Casey Hudson confirms these guesses. The developers want to rework the game from scratch, which they can't achieve with a simple update or add-on. Therefore, over the next months they intend to work on a "long-term redesign" of the game, focusing on basic aspects of gameplay and motivating users to play with challenges and meaningful loot.

Hudson's entry de facto confirms the rumors from November. According to reports at the time, BioWare was supposed to be planning such great changes that the whole thing was called Anthem 2.0 or Anthem Next. Already then, there were mentions of modifications to the loot and progression systems, as well as the general reworking of the basic elements of the game. Unfortunately, we'll have to wait for official information. The head of BioWare stressed that they intend to give the special team time for reflection and testing, which seems to indicate that no major progress has been made so far. 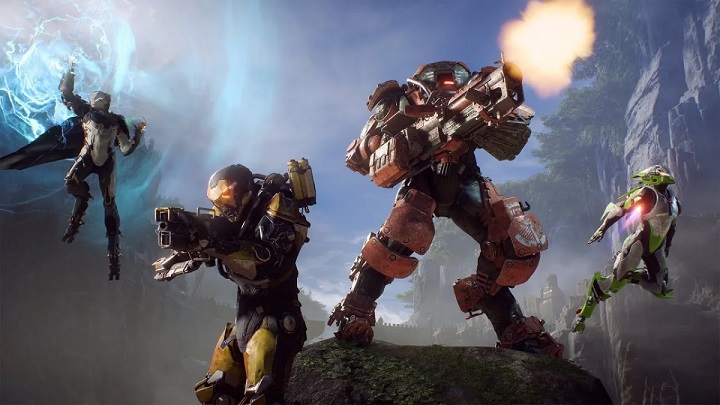 Anthem Next like No Man's Sky NEXT? I hope so.

This does not mean that Anthem players will spend the next months waiting for any contact from the devs. Casey Hudson promised that although the seasonal updates have been dropped, we can count on more events in the game. The first one is to be the anniversary celebration of the title's release, which will begin at the end of the month. For the time being, we can only hope that Anthem Next will turn out to be as successful as the similar updated for another game, which did not delight us on release. Otherwise, the game's first anniversary may be its last.

Dear Blizzard, It's Time to Take a Step Back