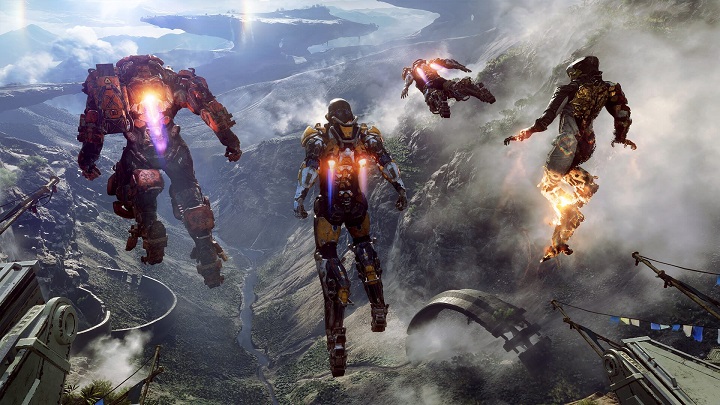 It is said that work on fixing Anthem is still ongoing.

The latest news about Anthem is quite bland and it's hard to keep assuring players that BioWare is still working on the title in any way that has affected the current state of the game. Apart from the news about the departure of the main developer or the delayed release of the end-game content update, it has recently become rather quiet around the production. However, an interesting article has just appeared on Kotaku , in which anonymous sources provide much more "solid" information about the current state of the game and ongoing work. However, it should be kept in mind that none of these have been confirmed by BioWare.

According to the information, the production is looking forward to such big changes that it it is now called Anthem 2.0 or Anthem Next by people associated with. The creators do not yet have a clearly defined date, when exactly the complete reconstruction of the title would see the light of day. What's more, they don't even know if the planned patches will be released in one go or if they will be split into several smaller updates. There is even a chance that Anthem 2.0 will be released as a completely new, separate game (anonymous sources indicate, however, that the chances that those who bought Anthem will have to pay the whole price for the new title are very small). 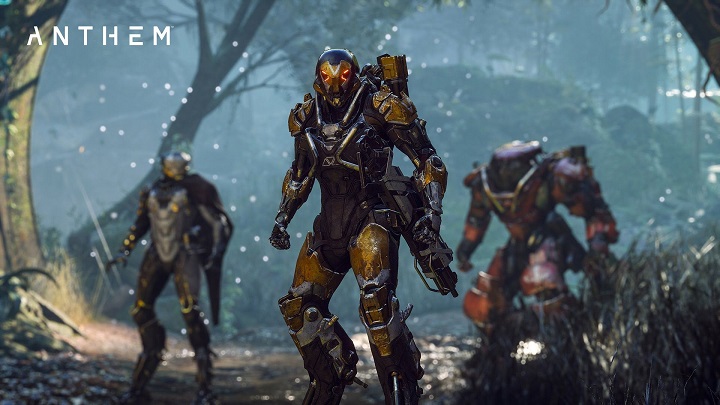 The whole structure of the game is to be changed. It is planned to redesign the loot system, quests, social aspects of the game, difficulty level, progression and the world. Currently Anthem consists of one large map and in this state it is difficult for developers to make corrections without worrying that one of them may result in a mistake that will be felt in many places at the same time. Dividing the world into smaller locations will make it easier for them to find and get rid of bugs. One of the sources also said that the studio is considering getting rid of the need to return to Fort Tarsis after each mission and integrating different parts of the game together. Many solutions are currently being tested, but none of them are yet certain.

There are also assurances that Anthem 2.0 (or Anthem Next) will not depart from the known pillars of gameplay - it will still be a game about freelancers equipped with powered armor and completing various missions. It is also worth noting that the work on the production is slowly being taken over by BioWare Austin studio, which was supposed to happen after the game's launch. Its staff are said to be very excited about this and claim to know how to correct the title's shortcomings. We would like to remind that until that moment it was mainly BioWare Edmonton who took care of Anthem, and both studios couldn't quite agree on what the game should look like.

At the very end there is an information that will probably interest most of you - besides Dragon Age 4 BioWare is also working on a new installment of Mass Effect (the production is still at an early stage), which is mainly watched over by Mike Gamble.