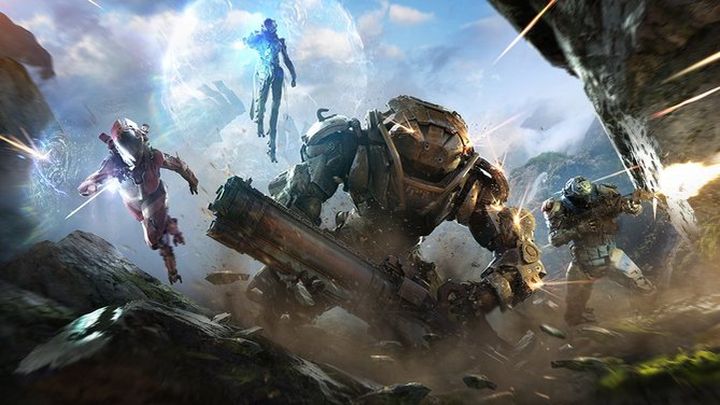 Anthems first demo could have been better.

Last weekend, the players who pre-ordered Anthem, the online shooter from BioWare, as well as those who subscribed to Origin Access and EA Access services were given the opportunity to try out the upcoming production. Unfortunately, not everything went according to plan  the participants encountered some serious problems, the main (but not exclusive) cause of which were overloaded servers.

Developers decided to compensate the players for the first, somewhat difficult hands-on encounter with their title, by giving away unique skins for javelins (this is the name of the power armors used in Anthem).

We appreciate everyones patience and sincerely apologize for those who have had issues getting into the game. As a token of appreciation for your enthusiasm and any issues you encountered, were giving everyone who participated in the VIP demo weekend an additional new vinyl at launch, writes Chad Robertson, BioWares head of live service, in a dev blog post.

It is worth noting that, according to the information from the official EA announcement, even the participation in the demo itself guarantees a special item, thanks to which it will be possible to boast that the production in question has been tested before the release. The skin mentioned by Chad Robertson will be a second gift.

Anthem will hit PC (via Origin), as well asPlayStation 4 and Xbox One consoles. The production will launch on February 22 We would also like to remind you that another opportunity to test the title will come next weekend  February 1-3. This time all interested parties will be invited to play.