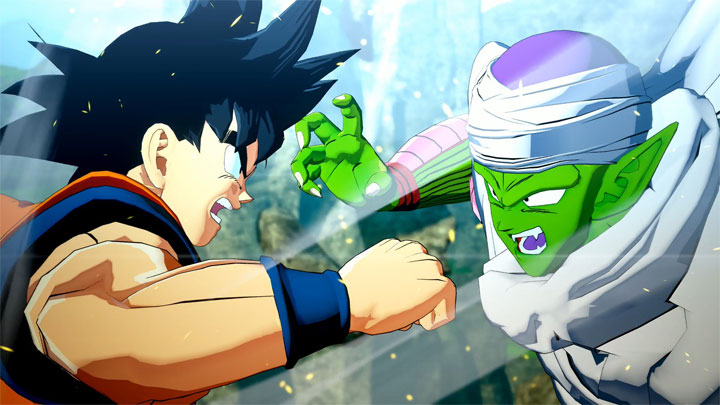 The game will launch this year.

We have some good news for Dragon Ball fans. CyberConnect2 announced an action RPG based on this license. The game was named Dragon Ball Game Project Z: Action RPG, but it is only a temporary title. There are plans to release versions for PC, Xbox One and PlayStation 4. The game will be released this year and will offer the possibility of switching between Japanese and English dubbing.

Information about the game is few and far between for the time being. We will control Goku himself, and the story will recreate the events from the Dragon Ball Z animated series. The game will focus on battles, implemented as a heavily arcade combat system. The trailer suggests that the structure of the world will be largely open, allowing us to freely explore the locations.

It will be the first CyberConnect2 game to feature this license. However, the team has a lot of experience in adapting manga and anime brands. The developer is mainly known for the Naruto series, but the team has also developed various jRPG from the .hack series (e.g the main and G.U. trilogies)

Finally, it is worth mentioning that the Dragon Ball franchise is currently experiencing a renaissance. Recently released feature animation Dragon Ball Super: Broly made the best cinema debut in the history of the brand in Japan and the United States. Last year's Dragon Ball FighterZ brawler, which sold more than 3.5 million copies, was also a great success. 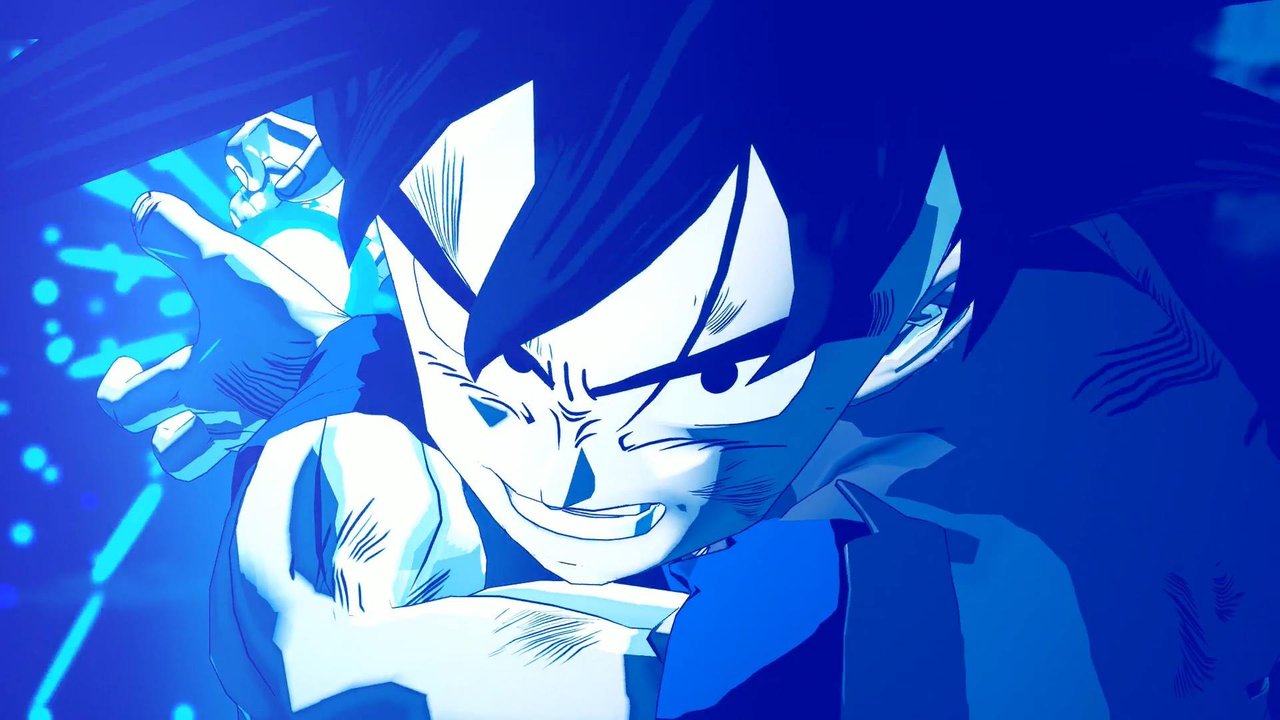 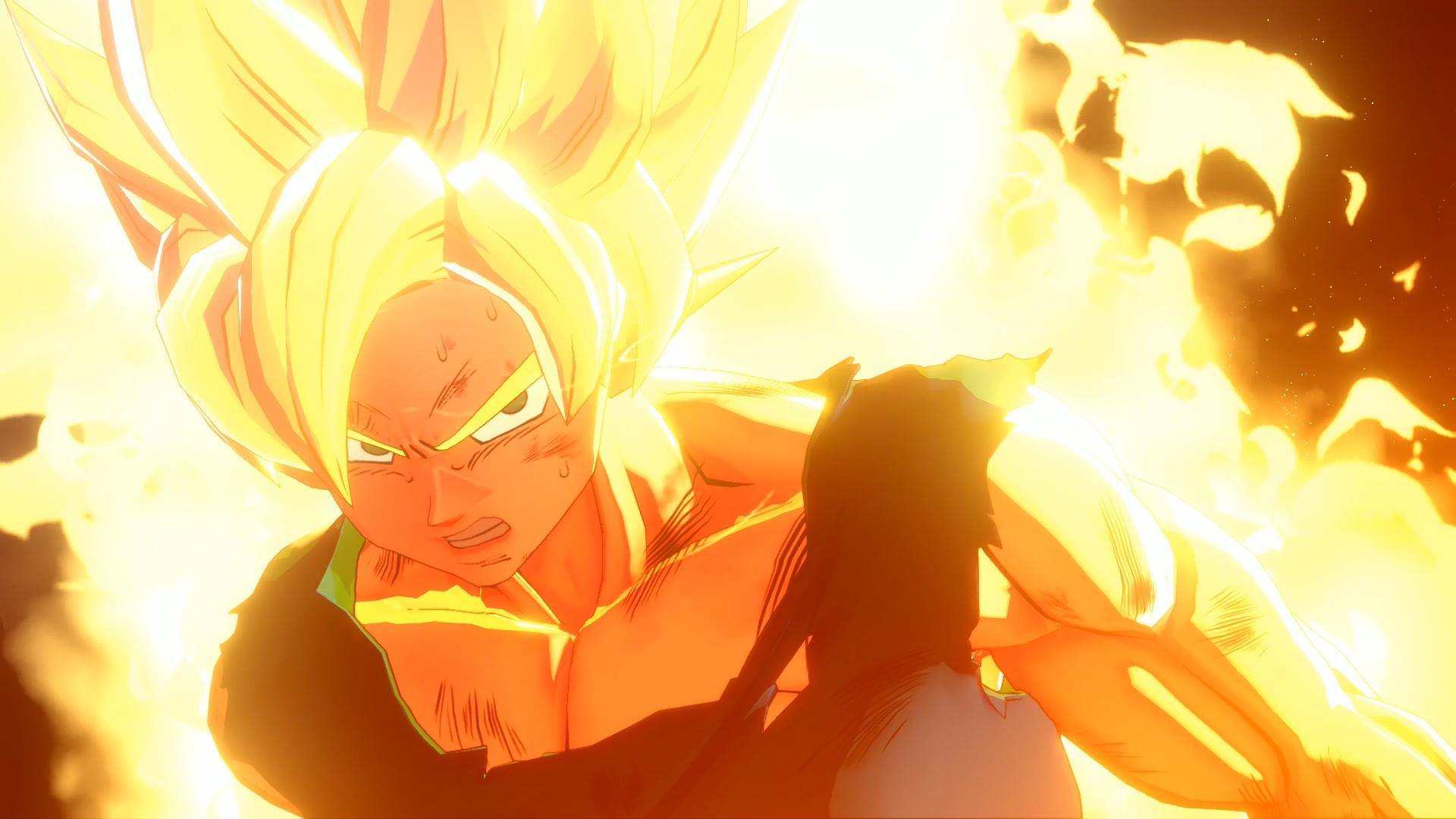 Anthem: BioWare apologizes for VIP demo issues with a gift