During the weekend, Apex Legends was just a romor. Just two days later, and the Titanfall battle royale boasts a million unique players who logged into the game within just 8 hours after its release. Vince Zampella, the CEO at Respawn Entertainment, announced this fact via his Twitter account. This is a considerable success given the current situation in the battle royal segment, which is almost completely dominated by Fortnite and Playerunknown's Battlegrounds. 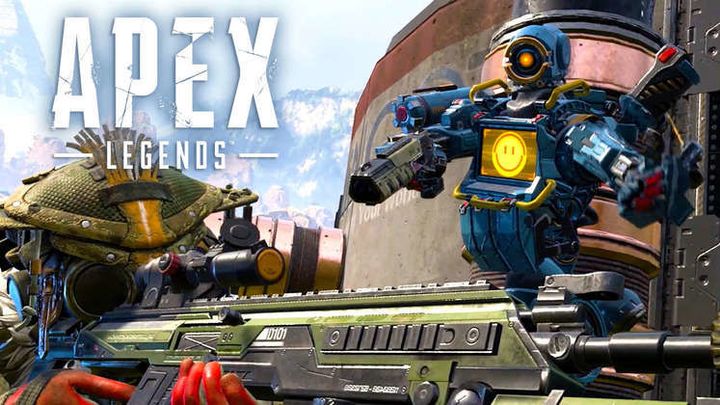 Nobody expected Apex Legends to launch on the day of announcement.

Interestingly, Electronic Arts did not participate in the development of Apex Legends. In an interview for gameinformer.com, Drew McCoy  Respawns Executive Producer  was asked whether the implementation of lootboxes in Respawns games came from EA exerting pressure on thedevs. As part of his response, he stated that the American corporation did not expect a proposal for such a production. Despite the unknown that Apex Legends brought with it, Electronic Arts decided to give the production a green light and did not interfere in its development process.

Although Apex Legends was not influenced by EA, lootboxes can be found in the game. However, their content is limited only to cosmetic items, which does not give the players any advantage during the game.

Apex Legends differs from most of the available battle royale productions. Respawn decided to introduce some innovations, which add a strategic flavor to the game. Players have eight so-called Legends classes at their disposal, which have their own unique abilities. The matches are played in three-person teams. Communication between team members is very important, because they have to choose the right Legends and choose the optimal drop location in the Jumpmaster system.

The development of Apex Legends is currently a priority for Respawn Entertainment. In March, the first official season of Apex Legends will launch, offering a season pass, which will allow you to get unique cosmetic items. Seasons will last three months each, and items acquired during a season will be preserved. Unfortunately, the attention that Respawn devotes to the game will postpone the creation of Titanfall 3.