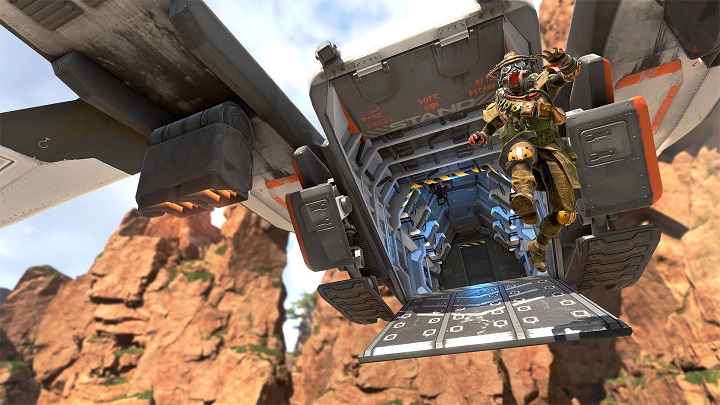 Apex Legends launched on PC and consoes without an official annoucement.

Respawn Entertainment fans have been waiting for the announcement of a new project of the American studio  Apex Legends. Now, after the Twitch stream has just ended, we got to know all the information about the production. Most importantly, however, the game is now available on PC, as well as PlayStation 4 and Xbox One consoles. PC owners can download the title via Origin, while Sony and Microsoft device owners should visit the appropriate store.

As weve reported in earlier news, Apex Legends is a spin-off to the Titanfall series. However, we won't find here the eponymous Titans, so prevalent in the main games. Instead we get a battle royale production, but instead of a typical TPP view like in Fortnite or Playerunknown's Battlegrounds the game uses a first-person camera. Its not the only thing that differs the game from the competition. We start the game by choosing one of eight heroes called Legends, who differ not only in personality, but also in available abilities. These are all the more important because during the game we form three-person teams, and the appropriate selection of characters enables us to use various tactics. 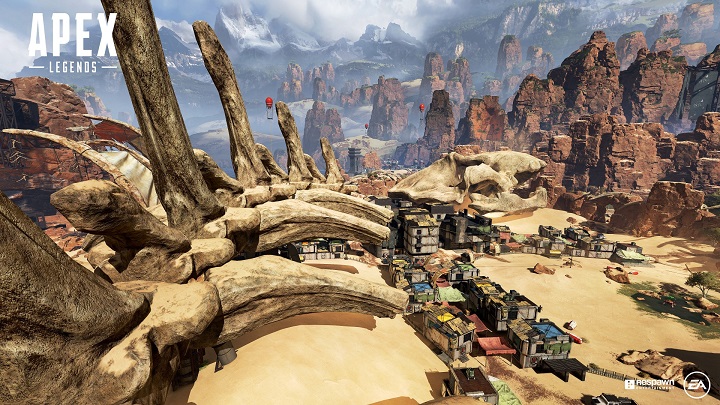 Respawn Entertainment aimed to create the most innovative battle royale in history.

The developers have also revealed the development plans for the game. In the future we will receive more characters, skins, weapons, etc. All this will be introduced to the game in subsequent ranked seasons, during which we will be able to buy special passes, giving access to exclusive items. The first season will launch next month.