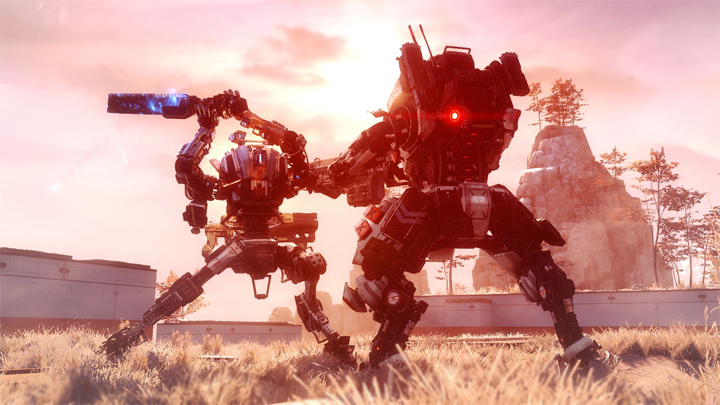 For now, the fans will have to make do with the good old Titanfall 2.

TITANFALL 2 IN A NUTSHELL:

Titanfall 2 remains one of the most interesting FPS of this generation. The fans have been sharpening their teeth for a long time for the third installment of the cycle, and Respawn Entertainment regularly suggested that such a project might indeed be in the works. These hopes, however, turned out to be false.

Yesterday has seen the release of Apex Legends, a battle royale shooter based on the free-2-play model, set in the universe of the Titanfall series, made its debut. In an interview for Eurogamer the creators confirmed that Titanfall 3 is not in production. Currently, the devs are fully focused on Apex Legends.

Interestingly, according to Kotaku, initially Respawn Entertainment indeed worked on Titanfall 3. At least the project was in production at the end of 2017, when the studio was purchased by Electronic Arts. The authors wanted to finish the game quickly and release it in 2018, because they were afraid that a title that runs on Source engine might become technologically obsolete.

Eventually, however, Titanfall 3 was abandoned and what was done of it at that point was remade into a new game, which turned out to be Apex Legends.

Such a development is unlikely to meet with communitys cheer. Apex Legends features no story campaign, and this element was one of the best aspects of Titanfall 2. Lovers of the brand were also hurt by the lack of the iconic titans and strongly limited mobility of the characters, who cannot run on the walls anymore, for example.

Apex Legends may turn out to be a noteworthy battle royale shooter, which will be developed over the years. However, the game does not offer any elements that would allow it to fill the void left by Titanfall 3.