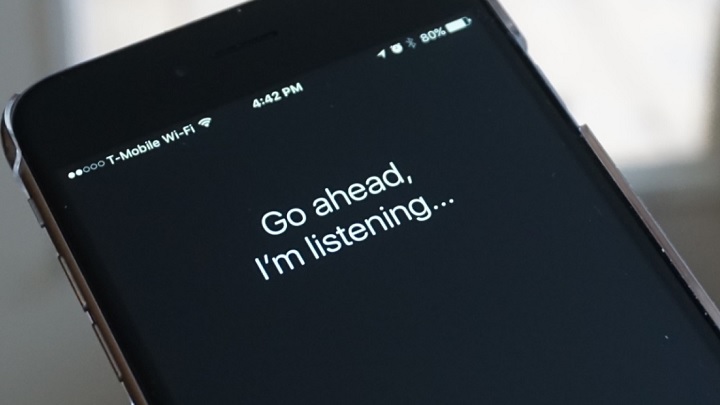 You know what? I'll pass.

You may not be aware of this, but until some time ago, the American giant employed third-party companies to analyse conversations with its digital assistant. In companies with such a contract, persons (yes, real, actual people, not AI) were listening to the recordings and grouped them according to categories such as randomness (whether calling Siri was intentional or not) or usefulness (whether the answer given was helpful). As a result, outsiders also listened to confidential conversations and intimate moments of unaware users. One employee eventually reported it to the media, an article was written, Apple announced the termination of the project and all employees were laid off.

Listening to customers is not a particularly rare practice - Microsoft, Google and Amazon, for example, are mentioned in this context. In fact, it would be better to ask who is not being mentioned here. But you have to appreciate that Apple is able to admit its guilt, apologize, draw conclusions and make changes. What's the change, you ask? First of all, the company will resign from automatic recording - it will be replaced by computer-generated transcriptions. Secondly, only those who volunteer and agree will be recorded. Thirdly, only Apple employees will listen. Recordings acquired by accidentally calling Siri will be deleted.

As a result of our review, we realize we havent been fully living up to our high ideals, and for that we apologize.

The company assures that no recorded material is used for marketing purposes. All of it was for the sole purpose of improving the assistant. Let's say we believe them. 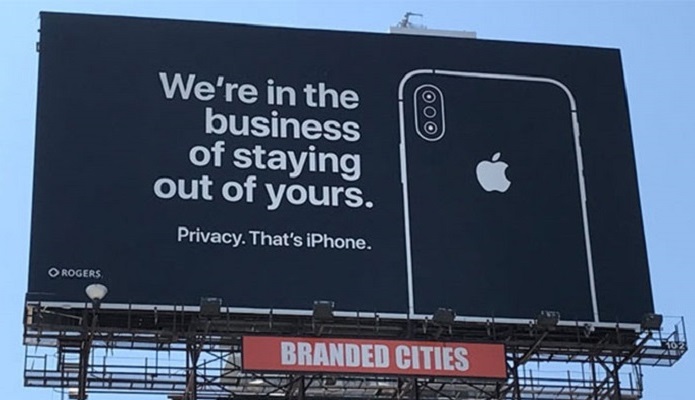