Not even a few hours have passed since the publication of our text, and the first leak from Project REsistance has already appeared on the web. It took the form of a video thumbnail on YouTube, which was noticed by Reddit user, 5eye-samurai. Larger copies with a bonus image have been posted by Nibbelion on Twitter. We see four unknown heroes on them, which may suggest a cooperative mode in the game. Has Capcom decided to do Valve's job and create the third Left 4 Dead as a new installment in the Resident Evil series? 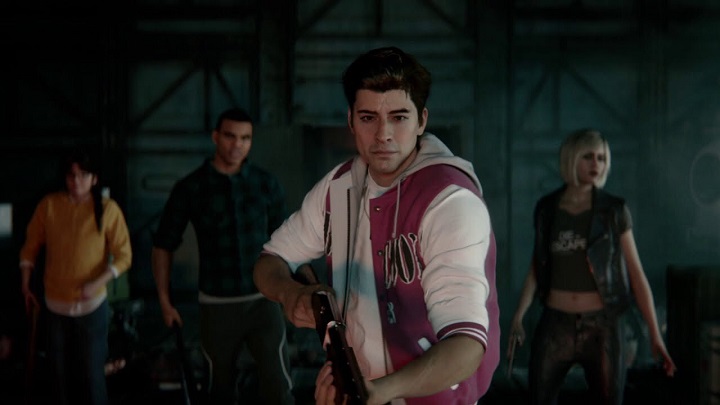 Is this what the heroes of the new Resident Evil game will look like? 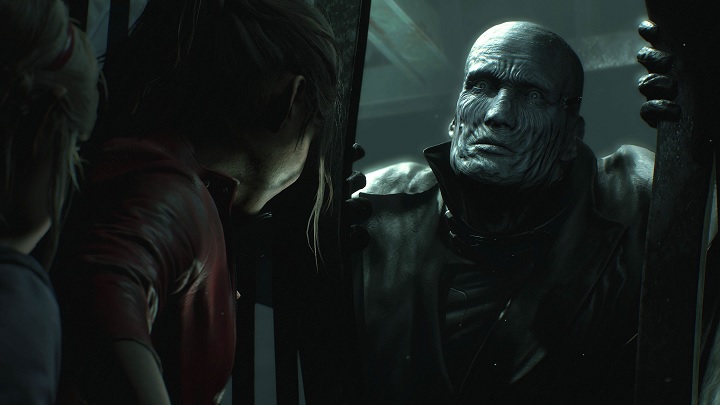 The new Biohazard is just around the corner.

It is no secret that Capcom is preparing something for fans of the Resident Evil series. Something that, as was speculated, would be announced at the Tokyo Game Show 2019. The company has just confirmed the speculations by launching the Project REsistance website. It was also announced there, that this mysterious project is to be revealed on September 9 at 3 pm UTC. That's when we'll get the first trailer. Although the name Resident Evil is not mentioned anywhere, the characteristic font and the distinguishing "RE" letters seem to confirm that this is a new installment of the zombie horror series. Any doubts are dispelled by the reference to the franchise profile on Facebook. The game itself should be released on PC, PlayStation 4 and Xbox One.

What exactly is the new game, we do not know. Many might believe that this is the alleged Resident Evil 8, which has appeared on the occasion of various rumors. Others may point to a refreshment of Resident Evil 3: Nemesis, especially as Capcom itself suggested the return of the third installment of the series. However, would the company decide to make such an enigmatic announcement if it was "only" about the remake of an older production? Even the game's codename seems suspicious, because although it could be linked with the story of the third part, this association can be considered a bit far-fetched. 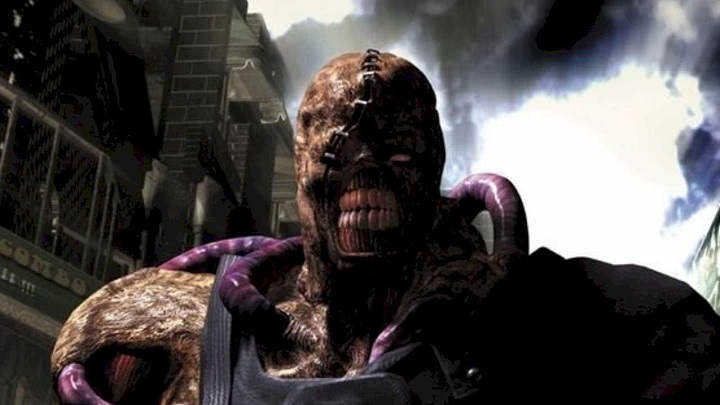 Remake? Continuation? How about a completely different project?

Whatever Project REsistance is, we won't wait long for its presentation. Shortly after the teaser's release, Capcom will appear at this year's edition of the Tokyo Game Show, which will take place on September 12-15. The creators will not only share information about the game and some promo materials, but also allow visitors to play it. Apparently the project is at an advanced stage of production and we will not wait long for its release. It remains to wait for September 9.