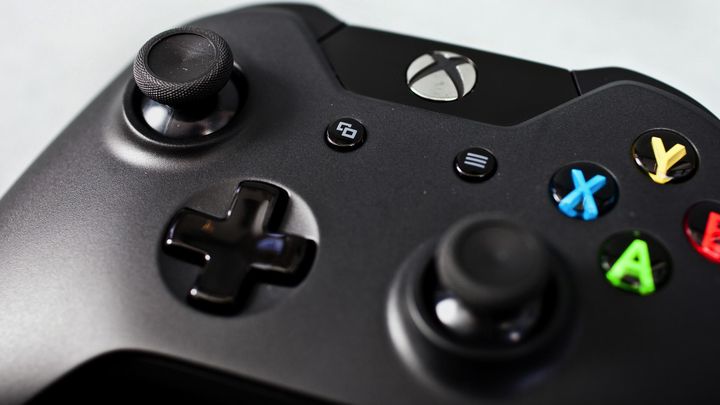 The collected recordings were shared with third parties.

The group of companies eavesdropping on their users has just expanded to include Microsoft. It turns out that from 2014 the Redmond giant regularly recorded conversations of people using Xbox and then sent them to third parties. Kinect used to do this before, and Cortana did it in 2016. All in the name of the greater good, of course.

Sounds were recorded and analyzed in order to improve voice commands on the console. Although the recordings were to be saved only after an appropriate voice command was issued, a system error often caused that the recording was started at random moments - often at the time when users (mostly minors) conducted private conversations.

Vice managed to reach the person who listened to such recordings. For obvious reasons, it was decided that the informant would remain anonymous. In his opinion, the most common recordings were those that were recorded accidentally. They were also analyzed - mainly in order to improve the system so that it would not be activated in the future at random moments. 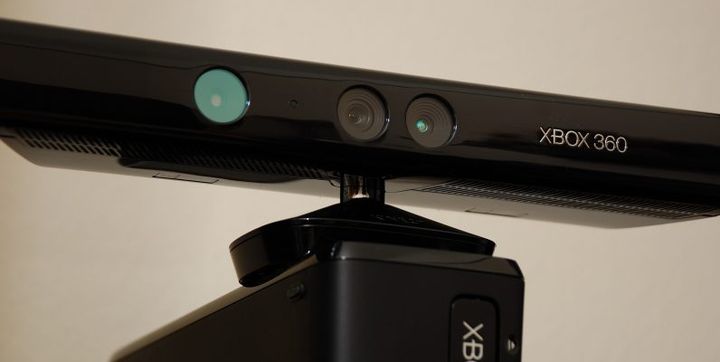 Microsoft, however, sees nothing wrong with that. In a statement published on Tom's Hardware, the company's spokesperson stated that they do not feel guilty:

“We’ve long been clear that we collect voice data to improve voice-enabled services and that this data is sometimes reviewed by vendors. We’ve recently updated our privacy statement to add greater clarity that people sometimes review this data as part of the product improvement process," the company added. "We always get customer permission before collecting voice data, we take steps to de-identify voice snippets being reviewed to protect people’s privacy, and we require that handling of this data be held to the highest privacy standards in the law. At the same time, we’re actively working on additional steps we can take to give customers more transparency and more control over how their data is used to improve products," the spokesperson said.

That's not all. Tom's Hardware has received a supplementary statement from Microsoft's spokesperson, from whom we can learn, among other things, that the company has not been listening to the recordings for a long time. It does so only in exceptional cases, when there is a suspicion of violation of the terms and conditions of use:

“We stopped reviewing any voice content taken through Xbox for product improvement purposes a number of months ago, as we no longer felt it was necessary, and we have no plans to re-start those reviews. We occasionally review a low volume of voice recordings sent from one Xbox user to another when there are reports that a recording violated our terms of service and we need to investigate. This is done to keep the Xbox community safe and is clearly stated in our Xbox terms of service."