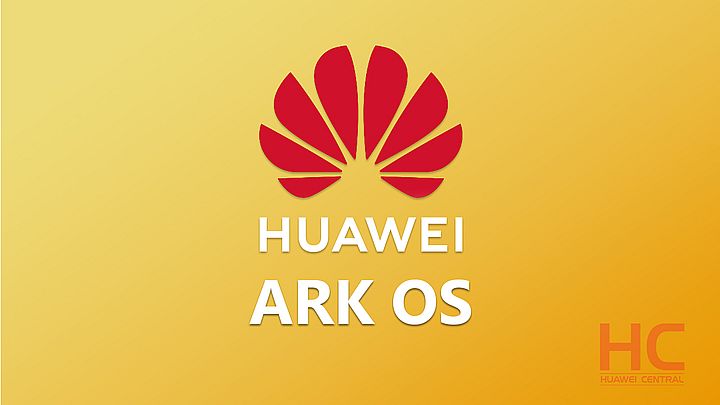 New operating system is on its way.

The Chinese company Huawei has registered the 'Huawei ARK OS' trademark with the European Union Office for Intellectual Property. This most likely means that the company is preparing to reveal its own operating system for both mobile and laptop devices to the world. The situation is a consequence of the problems between Google and Huawei, as a result of which the Chinese company will not be able to use the full version of Android in the future.

It's hard to say whether the introduction of a proprietary operating system will allow Huawei to maintain its dominant position on the market. Smartphone users have been known to be rather reluctant in using OS other than the two most popular ones, i.e. Android and iOS. On the other hand, Huawei doesn't seem to have much of a choice in the current circumstances. News about creating proprietary software is also not surprising. As early as last year it was said that the Chinese company has been working on the system since 2012.

It is worth noting that some time ago Huawei registered the trademark 'Huawei Hongmeng' on the Chinese market. This may mean that a company intends to release two versions of its system, as both trademarks are listed as OS. 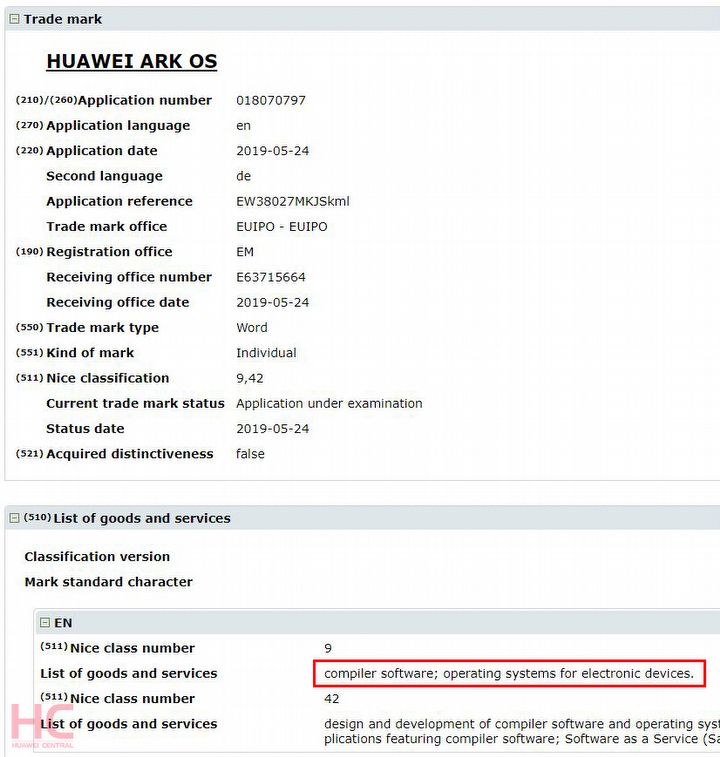 The trade war between the USA and China has taken its toll on Huawei. Blacklisting by American companies resulted in suspending cooperation with Google, Intel or Qualcomm, of which all played a major role in delivering both hardware and software for the Chinese smartphones. Problems don't end there, as BBC reported recently that employees of the British company ARM had been notified of the suspension of their company's cooperation with Huawei.

We are waiting for Huawei's official position on the new operating system. However, nobody will be surprised if all the previous reports turn out to be true and the new OS will debut around 2020.