If you love thrilling games, heads up. Today marks the launch of Layers of Fear 2, which was announced in March last year as Project Melies, a first-person horror game from Krakow-based Bloober Team. The title is now available PlayStation 4 and Xbox One. On the PC (Steam) it will be unlocked in a few hours. Until then, the game can be bought with a 10% discount (for $26.99). The game costs $29.99 on Sony and Microsoft devices. 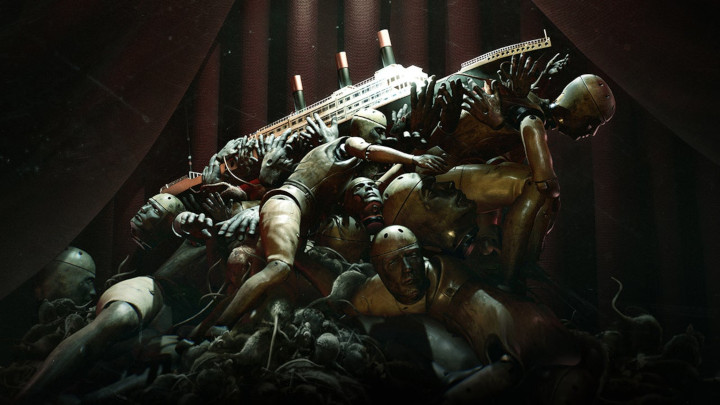 Fans of digital horrors will now be able to play Layers of Fear 2.

Layers of Fear 2 is not a direct continuation of the 2016 game. Both titles are linked by the motif of an artist. In the second installment, we control a famous actor who plays in another movie masterpiece. The shots are taken aboard a luxurious transatlantic ship. The protagonist roams the decks of the vessel and witnesses strange and disturbing scenes. The title strives to be longer and more ambitious than its predecessor, but according to the critics not all the elements have played out as they should. The reviews include complaints about arcade elements, riddles that are too simple, and a story that is ultimately disappointing. On the other hand, those who love the surreal, bizarre atmosphere of Twin Peaks should be able to enjoy Bloober Team's latest work.

Finally, we encourage you to read the official hardware requirements of the PC version of the game, which were posted by the devs on Steam: