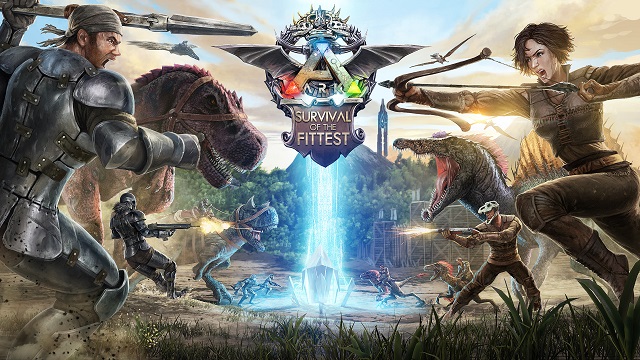 A new game mode for ARK: Surivival Evolved has been announced. If youre a fan of Hunger Games youre going to love this.

ARK: Survival Evolved is an open world sandbox surival simulator from Wildcard Studios. Last Friday the developers announced the Survival of the Fittest  a new game mode with a tournament that somehow make you think about The Hunger Games. The 1st of August will see it unfold as it will be streamed live on Twitch at 12:00pm PT (7:00 pm UTC). 35 teams (with pre-determined line-ups, as it seems) will take part in this deathmatch challenge. As usual, the prizes await for the winners  the tribe left standing will receive a $20,000 Grand Prize as well as extra goodies from Logitech and Gunnar Optiks.

The contestants will begin the fight in a special  neutral zone where they can communicate and set their strategies. After some time, they will be let loose on an island where the carnage for the sake of fans enjoyment will begin. The arena will be constantly shrinking  bad news for the tribes that were hoping for a cat-and-mouse game. Whats more interesting, even the viewers of the live stream will have something to say. Thats because they can vote on Evolution Events (including Freak Weather, Dino Assault or Supply Drop) that will occur every 30 minutes and may completely turn the tides of the battle.

Addionaly, it seems that the developers plan to introduce a new creature to the game  the sizable white gorilla you see on the screenshot below. 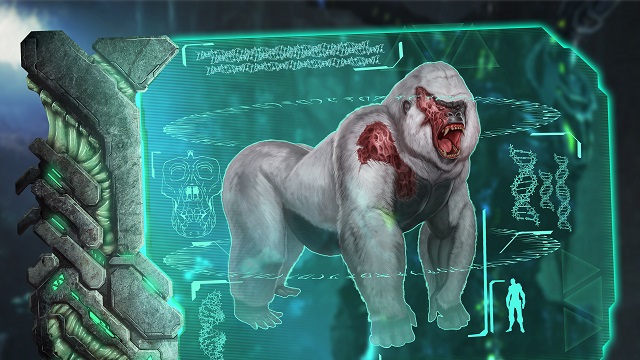 Just a reminder, ARK: Surival Evolved will be available on Steam Early Access untill mid-2016. After that, the full version will be released on Xbox One and PlayStation 4.