ARK: Survival Evolved, a survival adventure game featuring dinosaurs, is doing amazing. In early June it was announced that it managed to sell over 400 thousand copies, but this data is already heavily outdated. Currently, the title can boast a result of over one million copies sold. We should bear in mind that this is an unfinished project accessible via Steam Early Access. A large number of units, namely about 400 thousand, was purchased during summer sale in Valves store, despite the fact that the game didnt even offer a substantial discount. Its also worth noting that this is one of the most popular survival titles. The famous DayZ also sold one million units within about a month after the launch, whereas Rust from the creators of Garry's Mod needed two months to exceed that magical number. Long story short, the developers have reasons to celebrate. 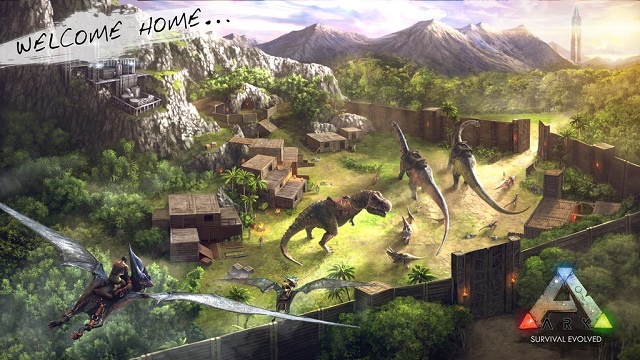 Jesse Rapczak, co-founder of Wildcard, said that a number of factors contributed to the popularity of the project, including the abovementioned Steam sale, premiere of the movie Jurassic World, and last but not least the word of mouth and streamers broadcasting their sessions in ARK: Survival Evolved who seem to be extremely fond of this title.

At the same time it is worth mentioning that recently a version for Mac and Linux has been released. These editions, as well as the Windows version, enable cross-platform play (in this case the word interplatform would be a more suitable term).

The game will be available via early access until mid-2016 when the full version is scheduled for release. At the same time, the developers are also planning to bring ARK: Survival Evolved to Xbox One and PlayStation 4.