Rockfish Games published a new video from their debut project  the roguelike space shooter EVERSPACE. What we see here is a Pre-Alpha version of the game but the visuals look impressive nevertheless, due to, in no small part, the Unreal Engine 4 utilized by the game. The trailer serves as a promo material to help the game get on Steam via Greenlight. For the time being, the game is intended as a PC exclusive set for release in 2016. The creators plan to launch a Kickstarter project next month to gather additional funds for the games development. Additionaly, you may want to know that the developers of EVERSPACE were previously working at Fishlabs where they created Galaxy of Fire - a series of mobile space schooters

Right now, games that allow you to sit in a spaceship cockpit are experiencing a renaissance on the PC market. Most of them, however, focus on the simulation aspect and include complex gameplay mechanics. EVERSPACE will take a different stance: its creators want to design a dynamic shooter with user-friendly controls and stunning visuals. The plot remains shrouded in mystery at the moment, but it will be an important element of the game. Falko Löffler, writer for Jack Keane and the Ankh series, will be responsible for the plot. 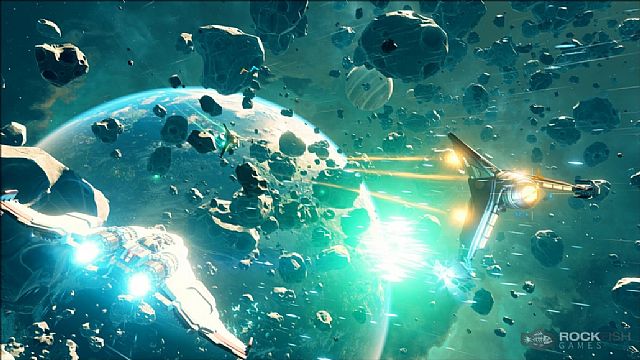 The game will feature both the FPP and TPP chase camera view. The players will spend their time exploring an open world galaxy, gathering resources and completing missions. The combat will be 100% arcade and augmented with an impressive damage model. Fixing and modifying your ship with the help of a comprehensive upgrade system will be crucial.

The interesting thing is that the game is designed to kill the player quite often. Still, the death of your character doesnt equal game over. Instead, you will begin a new adventure in a slightly different version of the same universe albeit with some of its key elements reshuffled to improve the replayability. Furthermore, it wont mean sending the player back to square one in terms of the equipment  you will receive a significant amount of gear, the better you fared on your last run. The creators want to achieve a cycle of death and rebirth where the player gets more powerful every time he dies. 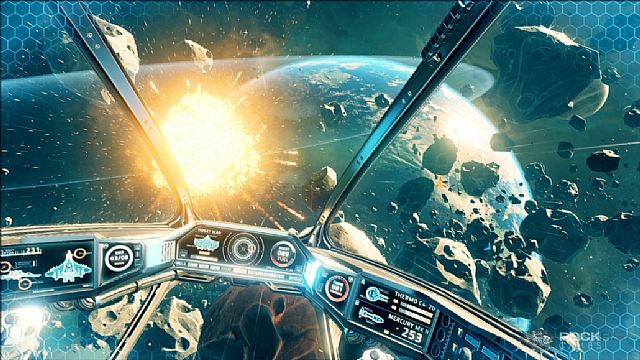