Arma III received a big update nicknamed Nexus, which is said to be an important stepping stone toward Arma III: Apex  a major expansion coming in 2016. The new things are, first and foremost, expanded multiplayer mode End Game 2.0, including tweaks and additions, but also two new maps. Moreover, there are also refinements to gameplay mechanics, such as personal protective equipment, hitpoints, and stamina  the latter now determines how terrain, equipment, etc. influence your sprinting ability and combat effectiveness.

On the other hand, mod creators will be happy to hear of the inclusion of mod dependencies. This means that if a modification you install requires other Steam Workshop mods, they will be automatically downloaded. On top of that, a community web service Arma 3 Units is now live. Fans of this PC-exclusive tactical military shooter from Bohemia Interactive can head there to connect with other players and join groups. All major additions were described in the news section on the games official website. The entire changelog is right here. 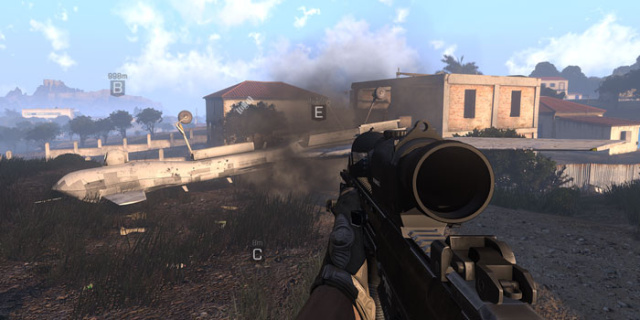 Kavala, the original End Game map, was refined too.

This Saturday at 6 PM UTC the final match in the official Arma III End Game Tournament will be streamed live on the games Twitch channel.