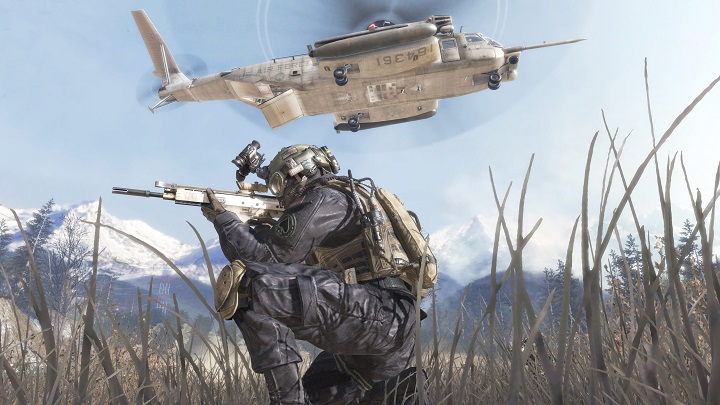 A week ago we wrote about the fact that the website of the Korean age rating agence featured Call of Duty: Modern Warfare 2 Remastered, a refreshed version of the FPS from 2009. It would indicate that Infinity Ward has been working on the title for some time now, and its announcement is closer than we think.

These conjectures seem to be confirmed by an image that the players have found in the files of the latest update for Call of Duty: Modern Warfare. This one simply looks like a typical promo art announcing a refreshed version of the MW 2 story campaign. You can find the art below.