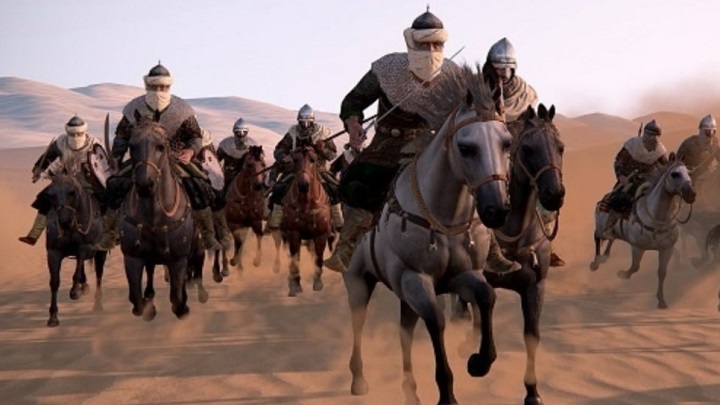 From next week, Mount & Blade fans will not be able to complain about the forced stay at home.

In four days, we were expecting the release of Mount & Blade II: Bannelord in Early Access. "Were", because the devs decided to change their plans a bit. Fortunately, this is not about another delay after almost eight years of waiting. TaleWorlds decided that its latest work will be available on Steam a little earlier, because already on March 30, at 10.00 am UTC. Moreover, taking into account the current situation, the team decided to reduce the price of the game by 10% for two weeks after the release. What's more, the owners of any installment of the Mount & Blade series will receive an additional 10% discount in selected digital stores.

The devs also gave us what we can expect from early access. For lovers of solo fun, there is both a campaign and the possibility to fight individual battles on their own terms. The online attractions, on the other hand, include four modes available during the last beta-tests: Captain, Siege, Skirmish and Team Deathmatch. The devs intend to add subsequent elements, as well as make necessary corrections, whether technical (read: bug fixing) or in the balance of the game.