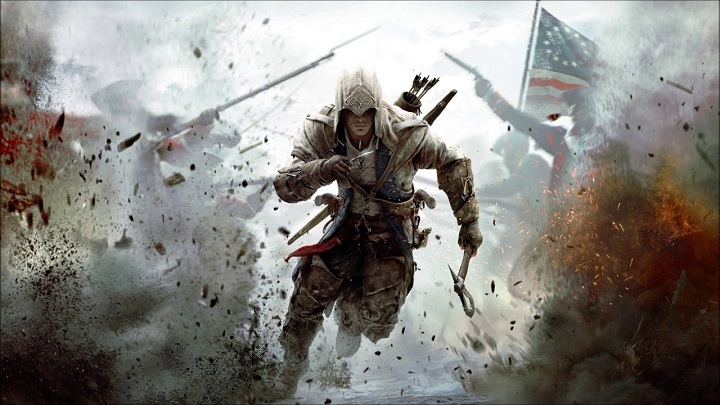 Remastered story of Connor will reach shop and digital shelves in March.

Ubisoft has unveiled the release date of Assassin's Creed 3 Remastered, the refreshed version of the third full-fledged Assassin's Creed series. The information was revealed in a trailer presenting the game, in which it was compared with the original release (see below). The title will be available from March 29 on PCs, Xbox One and PlayStation 4. There was no mentioning about a debut of Switch version, which most likely denounces recent rumors on the subject - unless Nintendo has decided to keep this announcement for the next edition of Nintendo Direct.

Lets recall - Assassin's Creed 3 Remastered will be available for free to all people who purchased Assassin's Creed Odyssey Season Pass, but can also be purchased separately. The package includes a remastered version of Assassin's Creed III with all add-ons and Assassin's Creed: Liberation Remastered. Both games will be significantly upgraded - developers will not only provide support for 4K resolution, but will also add higher quality textures, larger crowds in cities and new character models. The gameplay will also be slightly modified based on player feedback, although we still don't know anything specific about it. A special Signature Edition will be released with a steelbook inspired by Washington crosses the Delaware River painting. It will also contain two exclusive lithographs with the heroes of both games.