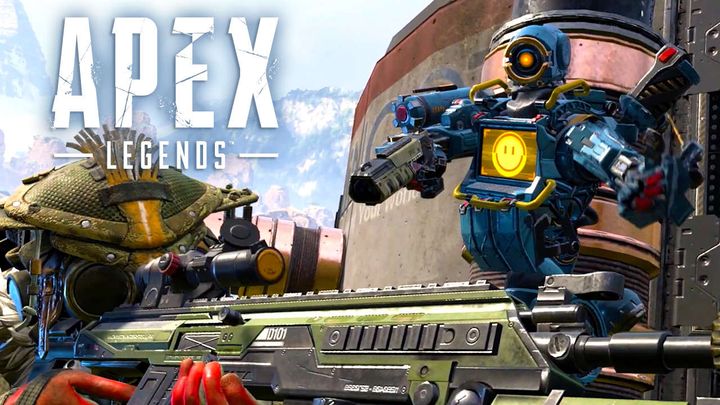 The incredible success of Apex Legends within a few dozen hours after the release of the game surprised everyone, including the producer and publisher  earlier today we informed that this title has already been played by about 2.5 million players, and a record number of people are observing game streams on Twitch. It's no surprise that Electronic Arts is trying to react quickly to this situation.

At yesterday's meeting of investors, the issue of a great launch of Apex Legends and further development plans of this project were raised. Andrew Wilson, CEO of EA, said that the company is already working on moving the game to mobile devices running Android and iOS. So far, we are dealing with an analysis of various ideas to create an addictive and playable production for smartphones, but the development of a "pocket" version of the Respawn Entertainment studio's production is quite certain.

Wilson also speaks openly about the need to create a cross-play system that would allow both PCs gamers and console players (PS4, Xbox One) an opportunity to play together, and in the long run, also those fighting via the aforementioned smartphone version. Such a solution is a necessity if Electronic Arts thinks about establishing a balanced fight against Fortnite or PUBG, which offer this model of fun. EA is also working on the expansion of Apex Legends on the Asian market, which - due to its size and potential earnings - cannot be underestimated.

It is obvious that we don't even know the approximate launch date of the cross-play module or the release of mobile versions of the game, but it's certain that EA will do everything to make it happen as soon as possible. In this case, the lucrative slogan "time is money friend" takes on particular importance, and the ability to compete with battle royal titans certainly has an impact on the imagination of both  the creators and publisher of Apex Legends.