Yesterday evening, the Future Games Show, one of many online shows organized by GamesRadar, was held to make up for the lack of a real fair this year. Among the presented games was Assassin's Creed: Valhalla, the latest installment of the hit series by Ubisoft.

The video is very interesting as it focuses on the mythical side of the game, an aspect that has not been strongly exposed so far in the videos presenting the game. 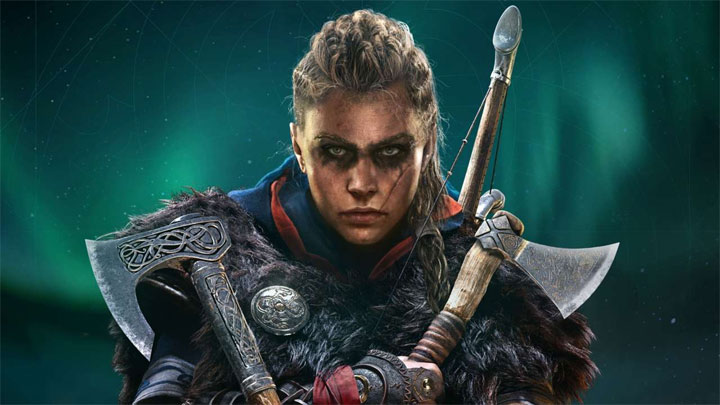 The game will be released in November, this year.

On the material we can see, among other things, a clash with the beast known as Black Shuck, a ghostly black dog from the British Isles folklore. Then the so-called Daughters of Lerion, i.e. children of the betrayed ruler, whose legend inspired Shakespeare to write King Lear.

At the end of the video we could see fragments of an adventure revolving around six warriors who served the famous Ragnar Lodbrok. After his death, they lost their purpose in life and only want to die with honor in the battle to join their leader in Valhalla.

All these missions are not part of the main storyline. These are optional stories that we will find when exploring the game world. The devs have put a lot of effort into such elements because they want them to be a reward for the players who will be tempted to explore virtual England on their own.

Assassin's Creed: Valhalla is coming to PC, Xbox One, Xbox Series X, PlayStation 4 and PlayStation 5 and the Google Stadia streaming platform. The game will be released on November 17, this year.