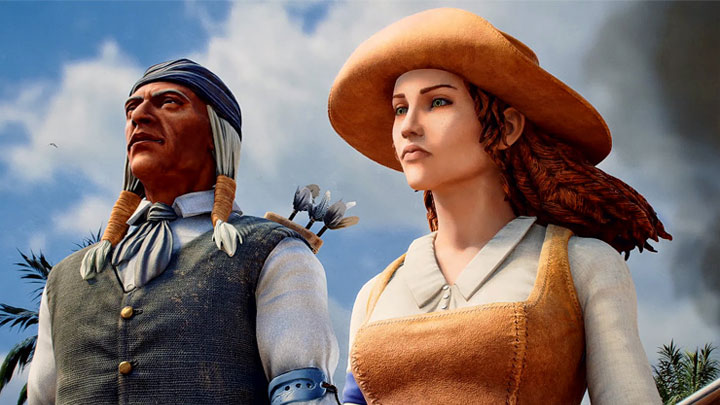 We will wait for the game until October.

During the gamescom Opening Night Live 2020 event, the devs finally presented Age of Empires III: Definitive Edition, a refreshed version of the classic real-time strategy from Ensemble. Now we got to know the system requirements of the project.

This information is available on the game's profile on Steam. It is worth noting that for CPU and GPU, not only specific models are given, but also required benchmark scores in PassMark.

It is also worth mentioning that IGN published an interview with the devs. The most interesting elements of the interview are gameplay fragments, which enable us to see how the project will look like in action.

Age of Empires III: Definitive Edition is aimed solely at PC and will appear on both Steam and Microsoft Store. The game will also be available as part of the Xbox Game Pass on PC. The release is scheduled for October 15, this year.