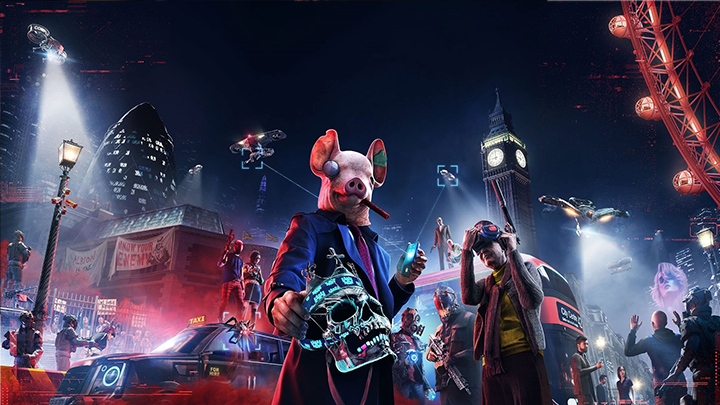 Legion will launch on October 29

We have good news for everyone waiting for the new installment of Watch Dogs. On GamesRadar's YouTube channel there is a video showing the recruitment mission that will unlock the beekeeper character. The video (we posted it below) was made available as part of Future Games Show, one of the shows organized during the GamesCom fair.

The character recruited in the video is called Sherry and as a futuristic beekeeper, she has the ability to summon nano-bees. What does it take to recruit her? As the video shows, we just need to delete some data. But before that, we have to get to Sherry's old workplace and avoid or defeat the guards. As the devs point out, such a mission can be accomplished in many more or less 'hackery' ways. They also pointed out that the opponents won't start shooting at a player if we're attacking in close combat.

We will be able to play Watch Dogs: Legion on October 29. The game is coming to PC, PlayStation 4 and Xbox One, and in the future on Xbox Series X and PlayStation 5.