Ori and the Will of the Wisps reviews:

Tomorrow, the platform game Ori and the Will of the Wisps will appear on sale. The continuation of the excellent Ori and the Blind Forest, for which we have been waiting for several long years (the first part was released in 2015), has been reviewed by critics. Has Moon Studios' latest work lived up to expectations? 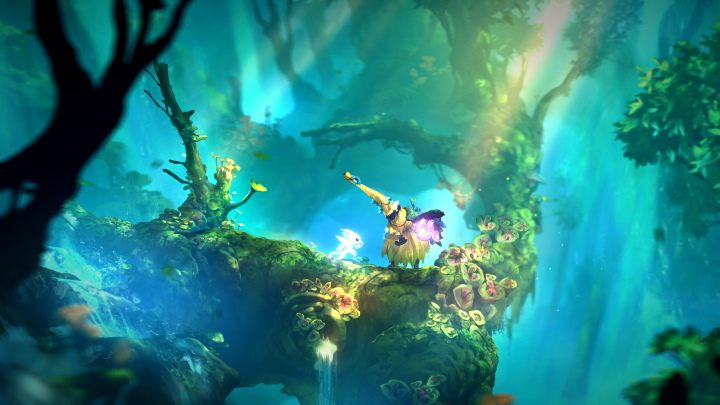 Ori and the Will of the Wisps - first reviews suggest one of the best metroidvanias ever.

One of the best metroidvania games in history

At the time of publishing the news, Ori and the Will of the Wisps had an average score of 91 (Xbox One) and 89 (PC) points on Metacritic. The vast majority of reviewers praised the production of Moon Studios, highlighting the excellent design, the refined yet extremely varied gameplay, beautiful gvisuals and the high emotional load of the story. From these reviews it can be concluded that the players have received one of the best metroidvanias in history, which challenges the player, but at the same time treats him fairly, without causing excessive irritation.

But there is no shortage of criticism as well. It concerns mainly the technical layer, and more specifically, the various bugs that make it difficult to fully enjoy the game. On the day of launch, however, the developers plan to release an update, which should remove most of the detected bugs. Or at least this is the hope expressed by critics (some of them have decided to refrain from giving a score until the release of day one patch). Some reviewers also point out that the game seems to shun the skills available to the hero - more emphasis on this element could make Ori and the Will of the Wisps a bit more interesting production.

Ori and the Will of the Wisps - selected reviews

Ori and the Will of the Wisps will be available to owners of Xbox One consoles (also as part of the Xbox Game Pass service) and personal computers (available on Microsoft Store or Steam). What is important, the base version of the game can be purchased for about $20, which is a very reasonable price in view of the quality it represents. It is also worth noting that we can pre-order a collector's edition, which includes a steelbook, digital soundtrack, a CD with piano tracks and an artbook.

Finally, we remind of the 20-minute gameplay published at the end of February, presenting the beginning of the story campaign. It enables us to take a look at gameplay mechanics, appreciate the unusual graphics and the soundtrack composed by Gareth Coker, the author of the music for the first game.

Australia Sues Facebook; Up to 529 Billion Australian Dollars at Stake