Tencent has announced Avatar: Reckoning, a mobile MMORPG based on the license of the popular movie brand with strong shooter elements.

Information about the project is quite scarce. We know that it's heading for iOS and Android devices, and the premiere will take place this year. The business model was not revealed, but it is practically certain that it will be a free-to-play game.

Avatar: Reckoning is to allow us to explore previously unknown regions in the universe. We'll meet new Na'vi clans on the planet of Pandora, we'll face the troops of RDA corporation, and we'll encounter alien animals which are supposed to be breathtaking. 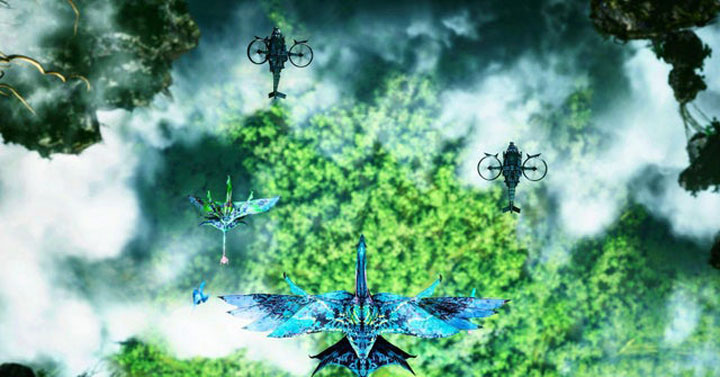 For now, only concept art from the game has been published. We'll have to wait for the gameplay and screenshots a bit longer.

The game will offer role-playing adventures for a single player, cooperative missions and PvP battles, in which we will face other players.

Avatar: Reckoning is being developed by Archosaur Games, the studio which has created such mobile games as World of Kings or Naval Creed.

This is not the only upcoming game based on this license. Massive Entertainment, known for its Tom Clancy's The Division series, is currently developing Avatar: Frontiers of Pandora, an action game for PC and consoles.

Respawn Working on a Single-Player Fps, but It’s Not the New Titanfall

Respawn Working on a Single-Player Fps, but It’s Not the New Titanfall

God of War with an Excellent Debut on Steam