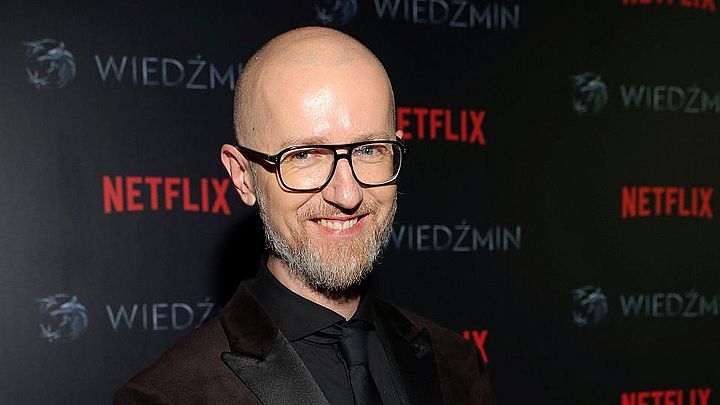 Baginski emphasizes that the crew will have more time for the second season.

The Witcher from Netflix is very popular both in the country of the books' origin and around the world. Although the series did not charm the reviewers, it definitely appealed to the audience. The production was a hit with the fans of the series (and fantasy), although it did not avoid some mistakes. And it was about them and plans for the second season that Tomasz Baginski spoke during an an interview with with the Polish website wyborcza.pl. The creator admitted that not everything went according to plan with the Witcher, but it simply could not be avoided:

"My philosophy is that when you do something, mistakes will be made as well, it is written into the creation process because the only way to avoid mistakes is to do nothing. In the case of such a large production as The Witcher, we have made a lot of them. We won't confess to all, however. That wouldn't help anyone."

However, Baginski guarantees that the team has a clear vision and concrete plans for the second season. The creators have more time and already know how to work with particular material:

"We have more time, and even now, a few months before the shooting starts, some things are already carefully planned and designed. We didn't have that luxury on the first season. [...] It is the nature of the second season that one knows more about the material. We know our characters well now because during the first few weeks they were also discovered by us and the actors. This applies not only to acting but also to technical things, looks, costumes."

The break in work on the first and second season also brought some changes in the team responsible for the series. Costume designer Tim Aslan has been replaced by Lucinda Wright. The biggest change, however, is the transfer of production from Hungary to England, specifically to London. However, this does not mean that all the photos will be taken there because the team will return to Eastern Europe. The decision to move to the Islands is dictated by logistical issues.

The Witcher managed to reach an average of 60% on Rotten Tomatoes. It wasn't an easy task, especially given the heavily underrated review from Entertainment Weekly. Let's add that the average rating of critics on Metacritic is still 53%.

Recently, Lauren S. Hissrich, the showrunner of the series, has spoken about her plans for the next season. The creator emphasized that the plot will be much more coherent because it will focus on the interactions between the main characters (as you probably already know, there wasn't much of that in the first season). Let's hope that on the set everything will go according to plan and in 2021 we will get a continuation of the adventures of the most "super" edition of Geralt of Rivia.

Steam Awards 2019 - Best Game of the Year Goes to Sekiro